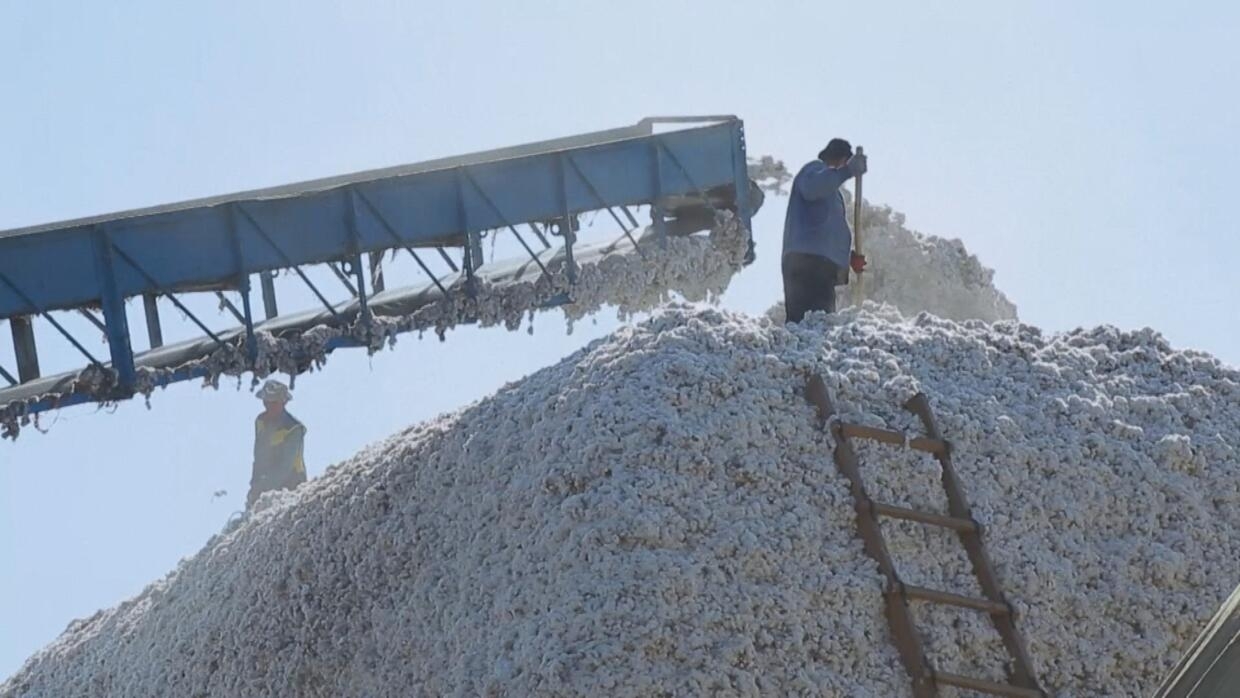 For a decade, hundreds of Western firms have boycotted cotton from one of the world’s largest producers, Uzbekistan. That’s because the country is accused of using one of the largest state-orchestrated systems of forced labour to exploit the crop. But recently, the government has changed some of its labour policies. We take a closer look.

Meanwhile, in the Philippines, the illegal gold trade is an industry said to be worth hundreds of millions of euros. But not everyone is reaping the profits. Every day, poor men, women and children risk their lives in the mines, lured by stories of getting rich. But the reality is very different.

And in India, higher temperatures are creating an environmental catastrophe. As melting snow rushes down from the Himalayas, islands in the Bay of Bengal are slowly sinking. The rising tides are forcing many people to relocate.