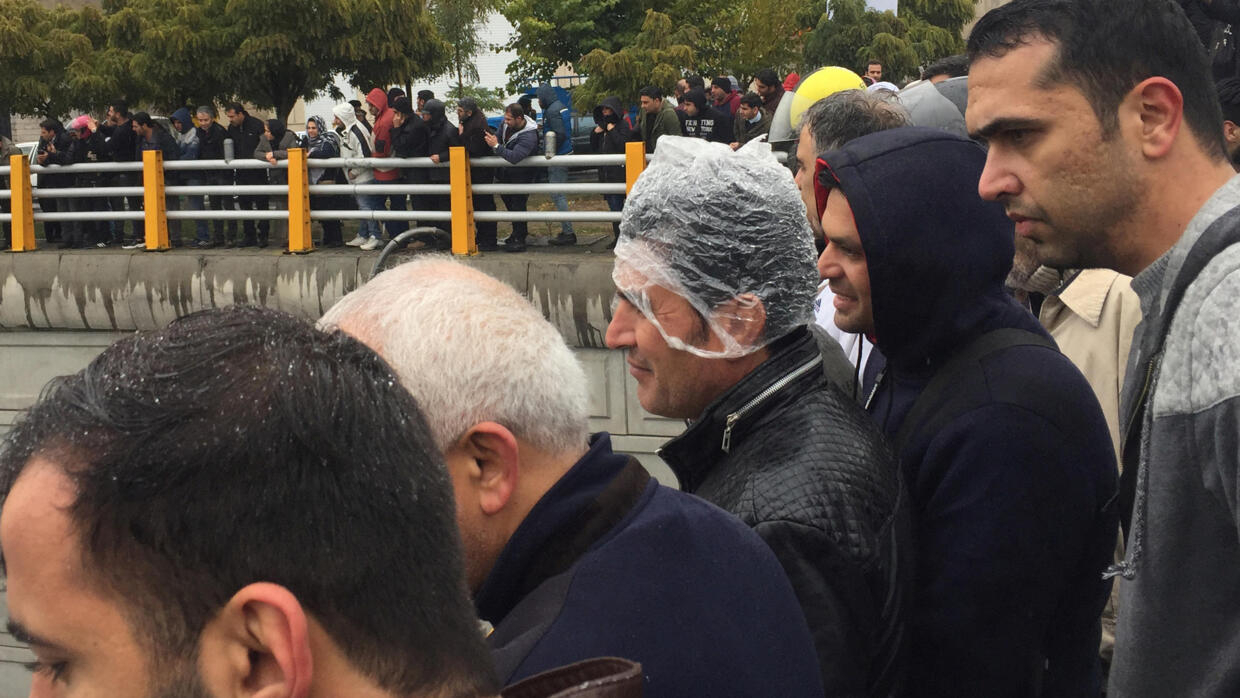 The internet has been restored in the southern Iranian province of Hormozgan, the semi-official ISNA news agency said on Thursday, after a days-long nationwide shutdown meant to help stifle unrest over fuel price hikes.

The authorities’ blockage of internet access made it difficult for protesters to post videos on social media to generate more support and also to obtain reliable reports on the extent of the unrest.

But Iran’s elite Revolutionary Guards said on Thursday that calm had returned across the country, state TV reported.

“The internet connection has been restored in Hormozgan province and all social media applications are active again,” ISNA reported, referring to a province that was a hotbed of protests.

Iranian officials had earlier said internet access would be reactivated if calm was restored.

The unrest erupted on Nov. 15 after the government announced gasoline price hikes of at least 50%. Protests began in several provincial towns before spreading to some 100 cities and towns across the Islamic Republic. They quickly turned political with protesters demanding top officials to step down.

Amnesty International said it had documented at least 106 deaths of protesters killed by security forces, which would make it the worst street unrest in Iran in at least a decade and possibly since the 1979 Islamic Revolution.

Iranian authorities said several people, including members of the security forces and policemen, were killed in street violence, which Tehran blamed on “foreign foes”.