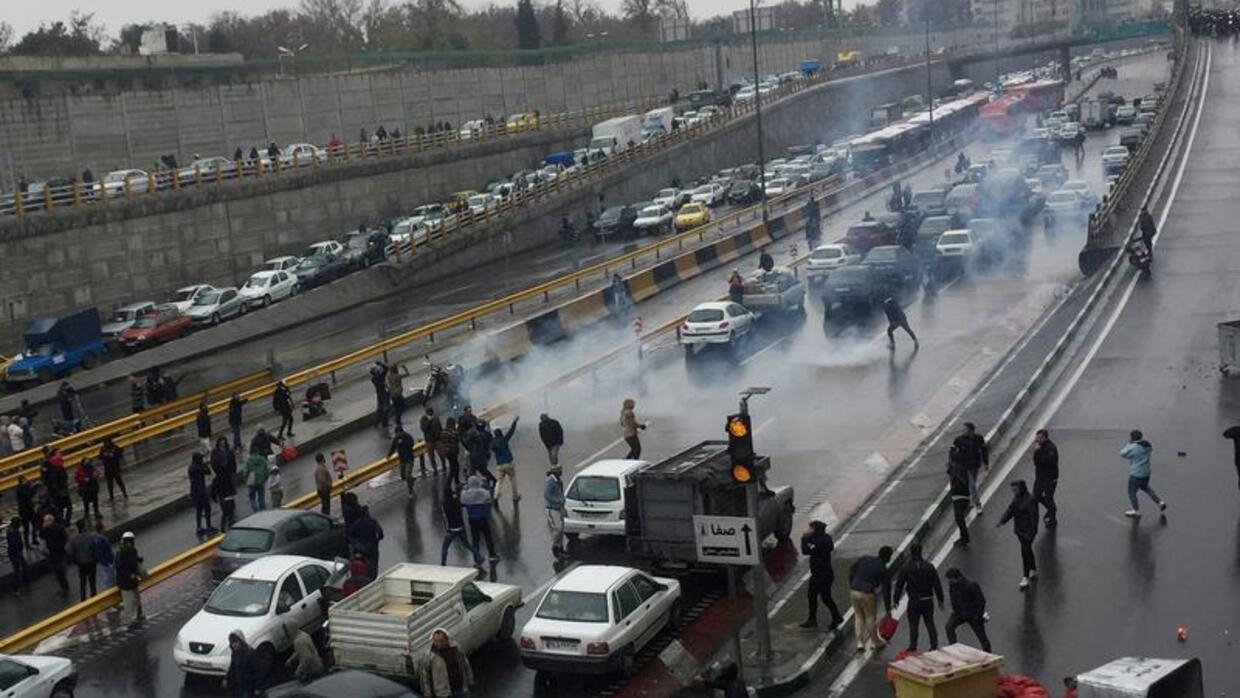 Iranian security forces have shot at protesters from helicopters and a rooftop and have aimed at peoples’ heads in using “severe violence” to quell anti-government unrest last month, UN High Commissioner for Human Rights Michelle Bachelet said on Friday.

Security forces have also fired at protesters as they were running away, Bachelet said in a statement, citing verified video footage.

The UN Human Rights Office has received information indicating that at least 208 people have been killed, including 13 women and 12 children, during the demonstrations and at least 7,000 people arrested, the statement said.

More than twice that number may have been killed according to unconfirmed reports, according to the statement.

Iranian authorities confirmed for the first time this week that security forces killed demonstrators during what rights groups have said was the deadliest anti-government unrest since the country’s 1979 revolution.

“All in all, the picture now emerging from Iran is extremely disturbing,” Bachelet said.

One of the worst incidents took place in the city of Mahshahr in southwest Iran on November 18 when security forces fired at protestors with machine guns, killing at least 23 and possibly many more, the United Nations statement said.

“Verified video footage indicates severe violence was used against protesters, including armed members of security forces shooting from the roof of a justice department building in one city, and from helicopters in another,” Bachelet said.

“We have also received footage which appears to show security forces shooting unarmed demonstrators from behind while they were running away, and shooting others directly in the face and vital organs – in other words shooting to kill.”

These were serious violations of human rights, Bachelet said. Iranian authorities must act with greater transparency and carry out independent investigations, including into the killing of protesters and deaths and ill-treatment in custody, she said.

“And those responsible must be held accountable,” she said.

The unrest began on November 15 after Iran’s government abruptly raised fuel prices, and rapidly spread to over 100 cities and towns and turned political with young and working-class protesters demanding clerical leaders step down.