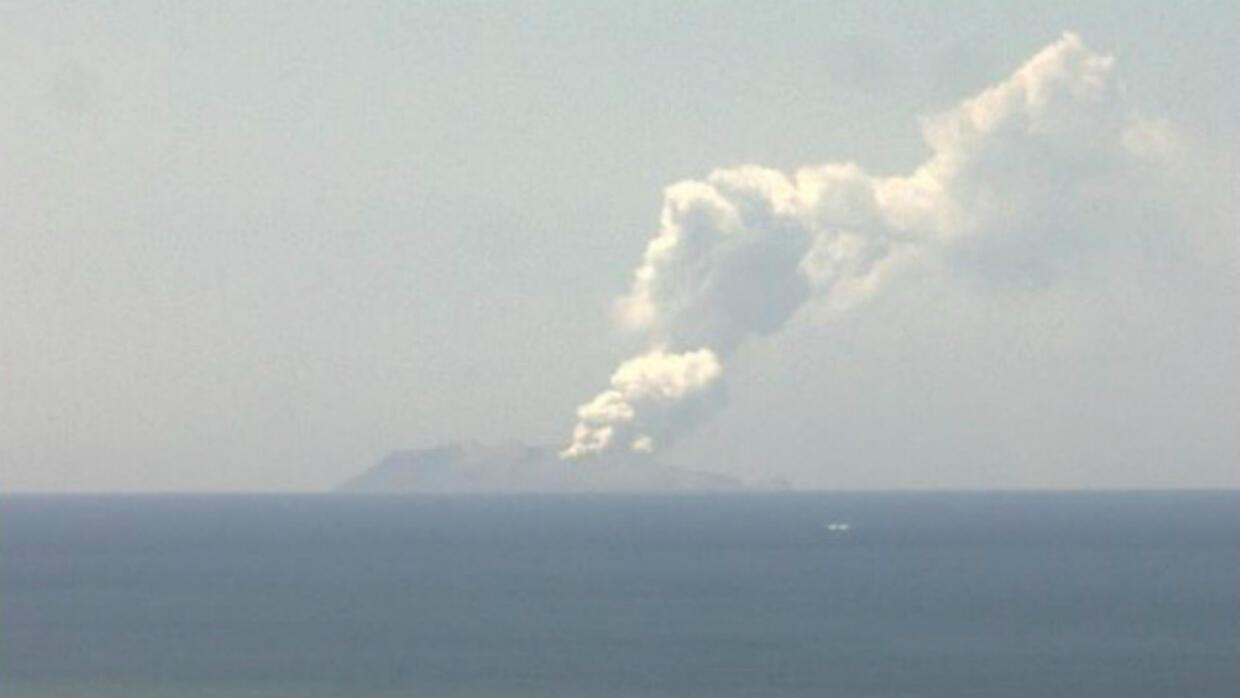 Several people were injured on White Island in New Zealand when a volcano began erupting there on Monday, the region’s mayor said.

The eruption began about 2:30 p.m. local time (0130 GMT) on the island, about 50 kilometres (30 miles) from the east coast of North Island, authorities said, throwing smoke and debris into the air.

“I’m not sure if these people were on the island or near it, but there was definitely one group out there and they definitely needed medical care,” said Whakatāne Mayor Judy Turner. “There were some injuries and focus is on getting these injured people back safely and to get them to a hospital.”

She added that there seems to be no danger for the people in the coastal areas, farther from the volcano.

The eruption made the area immediately around the island hazardous, the National Emergency Management Agency said in an emailed statement.

Police told Reuters that they were responding to the eruption but did not comment on whether anyone was injured. New Zealand’s national emergency crisis centre has been activated.

Smoke from the eruption was visible from the mainland, and the emergency management agency said falling ash might affect some areas.

Local media reports said there were many people on or near the island during the eruption. Online news group Stuff reported that up 20 people may have been on White Island.

The White Island volcano is one of New Zealand’s most active volcanoes.