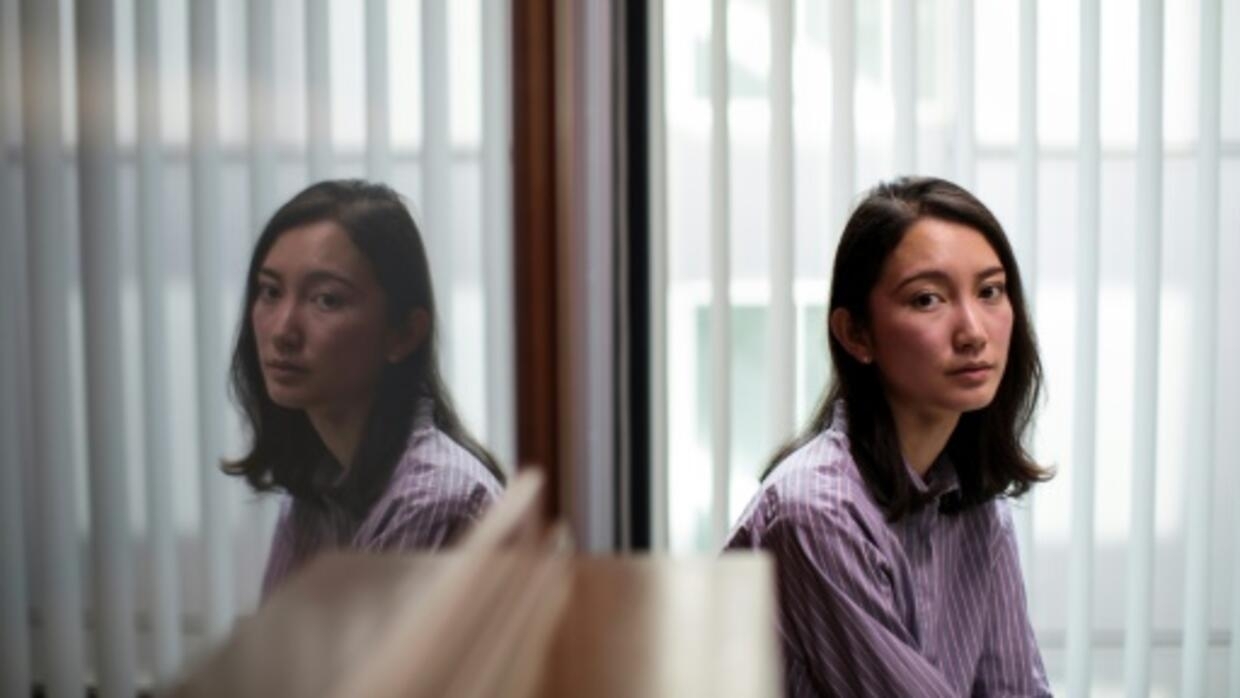 A Tokyo court Wednesday awarded 3.3 million yen ($30,000) in damages to journalist Shiori Ito, who accused a former TV reporter of rape in one of the most high-profile cases of the #MeToo movement in Japan.

The civil case made headlines in Japan and abroad, as it is rare for rape victims to report the crime to the police — according to a 2017 government survey, only four percent of women come forward.

Ito has become an outspoken symbol for #MeToo in Japan, where the movement against sexual harassment and abuse has struggled to take hold.

She had sought 11 million yen ($100,000) in compensation from Noriyuki Yamaguchi, a former TV reporter with close links to Shinzo Abe, alleging he raped her after inviting her to dinner to discuss a job opportunity in 2015.

Yamaguchi denies any wrongdoing and had filed a counter-suit against Ito, seeking 130 million yen in compensation.

“We won. The countersuit was turned down,” said Ito outside the court, holding up a banner that read “victory”.

Ahead of the ruling, Ito went before the cameras and said she had received widespread support.

“Since I woke up this morning, I have seen several messages from around the world that they are with me no matter how this turns out because my action has been meaningful,” she told reporters.

Ito spoke out in 2017, shortly before the #MeToo movement, and this was “viewed as odd, especially in Japan,” she said.

When the #MeToo movement emerged, “I thought ‘It wasn’t only me!’ and I believe there were others who thought so too,” she said.

But things in Japan moved slowly.

“I saw women in Europe or the United States actively discussing it and standing up together but I didn’t think that happened in Japan at the same time,” she said.

Ito said that a major problem in Japanese media is the high proportion of men in decision-making positions but she added that the situation has begun to change with overseas harassment stories appearing in Japan and her story being told overseas.

Ito told AFP in a recent interview that “suffering in silence is considered as noble” in Japanese culture.

“I was flooded with insults and threats. But what grabbed me the most was these very polite emails from women telling me how ashamed I should be for revealing everything,” she said.

Ito suspects her alleged attacker drugged her and claims police failed to test for substances.

“When I regained consciousness, in intense pain, I was in a hotel room and he was on top of me. I knew what had happened but I couldn’t process it.”

The police, who took weeks to open a criminal investigation, told Ito they were going to arrest Yamaguchi, she said — before they suddenly backed off.

Ito released a book about her ordeal in 2017, the year she broke her silence.

Japan hiked minimum jail terms for rapists from three to five years and widened the definition of sexual assault victims to include men for the first time in 2017.

Lawmakers decided unanimously to update the 1907 statute to impose tougher penalties on sex attackers and make prosecutions easier, as they look to boost Japan’s low number of convictions.