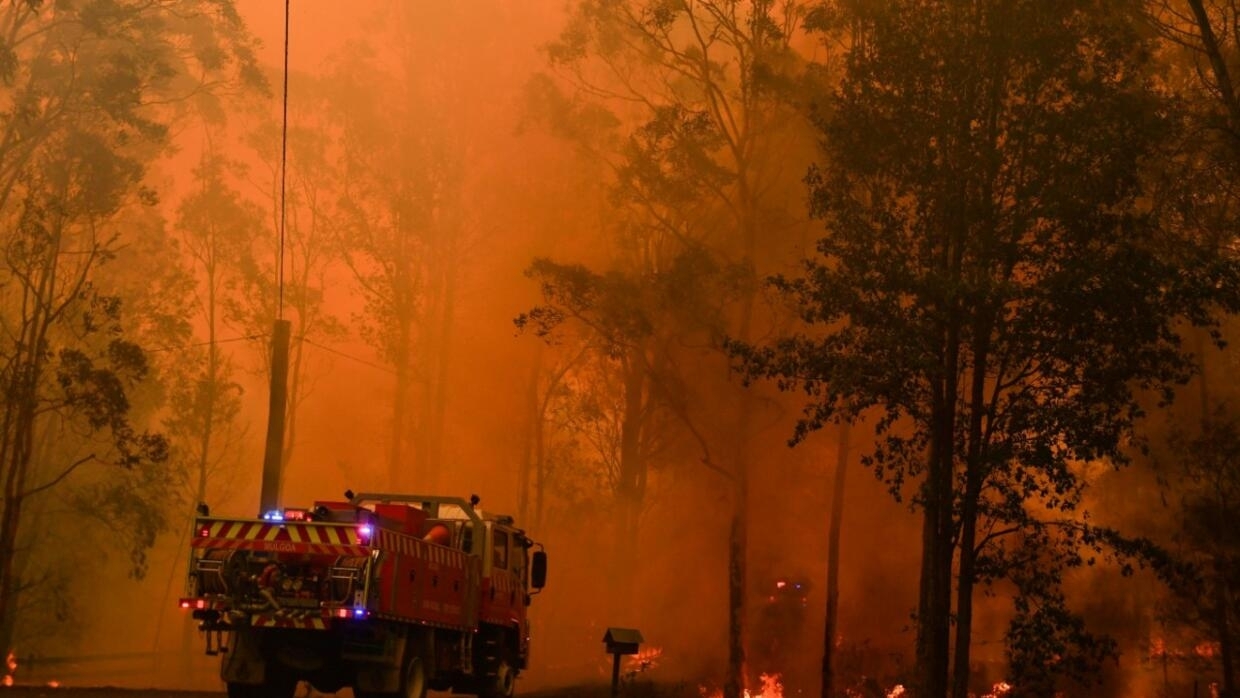 Australia’s most populous state declared its second state of state of emergency in two months on Thursday as extreme heat and strong winds were expected to fan scores of uncontrolled bushfires.

Firefighters were given broad powers to control government resources, force evacuations, close roads and shut down utilities across New South Wales state, where 100 wildfires are burning.

With more than half of those fires burning uncontrolled and temperatures forecast to exceed 40 degrees Celsius (104 Fahrenheit), officials warned residents to be on high alert over the next several days.

“The biggest concern over the next few days is the unpredictability, with extreme wind conditions, extremely hot temperatures,” NSW Premier Gladys Berejiklian told reporters in Sydney.

Australia has been battling wildfires across much of its east coast for weeks, leaving six people dead, more than 680 homes destroyed and nearly 3 million acres (1.2 million hectares) of bushland burnt.

Some 1,700 firefightershave been deployed across the state, but officials warned that would not be enough to cover every potential danger and urged people in high risk areas to evacuate while it was still safe to do so.

The current state of emergency will last for seven days, while a total fire ban that has been in place since Tuesday will remain until midnight on Saturday.

Sydney, the capital of NSW state, was blanketed in ash and smoke for yet another day on Thursday. The heavy haze obscured visibility, hiding icons like the Opera House and Harbour Bridge.

Many commuters have donned breathing masks in recent weeks as air quality has plunged to hazardous levels not previously seen in the city.

NSW Ambulance Commissioner Dominic Morgan said the service had experienced a 10% surge in call-outs for patients suffering respiratory conditions over the past week.

Morgan urged people with asthma and other respiratory conditions to remain indoors and keep their medication close.

Home to more than 5 million people, Sydney is ringed by large areas of bushland, much of which remains tinder dry following little rain across the country’s east coast in recent months.

The heightened fire danger in NSW state comes as Australia is in the grip of a nationwide heat wave. The country recorded its highest average maximum temperature of 40.9C (105.6F) on Tuesday, and Bureau of Meteorology data shows that record was likely to be exceeded again this week.