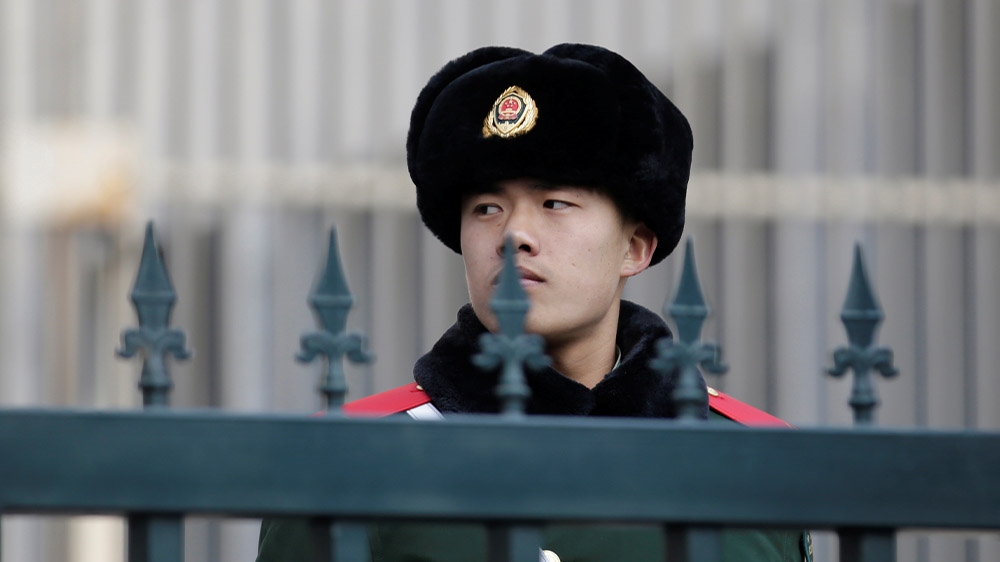 Australia must abandon criticism of China and see the development of its largest trading partner as an opportunity if bilateral relations are to improve, Beijing’s ambassador to Canberra said on Thursday.

Relations between Australia and its most important trading partner have deteriorated in recent years amid accusations that China is meddling in Australia’s domestic affairs. Canberra also fears China is seeking undue influence in the Pacific region.

In rare public comments, Cheng Jingye, China’s ambassador to Australia, described 2019 as a “mixed year” for the relationship.

“I think it is important … to look at each other’s development as an opportunity, rather than a threat,” Cheng told reporters in Sydney.

Australia has for months sought to ease bilateral tensions by refraining from public criticism of China.

But in recent weeks, several senior government officials have said Canberra would not be silenced about concerns such as China’s militarisation of the South China Sea, its treatment of ethnic minorities and its detention of Australian citizens.

In October, Australia drew a rebuke from China when it said it would continue to speak about the treatment of the Uighur people in Xinjiang province in China.

China has been widely condemned for setting up complexes in remote Xinjiang it describes as “vocational training centres” intended to stamp out “extremism” and teach new skills.

The United Nations says at least one million ethnic Uighurs and other Muslims have been detained.
Cheng denied the allegations.

“Uighurs in detention is utterly fake news,” said Cheng, who then showed journalists a video that portrayed Uighurs as radicals.

Cheng also denied Australia’s allegations that China was mistreating a Chinese-born Australian writer detained by Beijing for almost a year.

Yang was formally arrested in August on suspicion of espionage, seven months after he was detained in the southern city of Guangzhou.

Espionage is punishable by death in China.