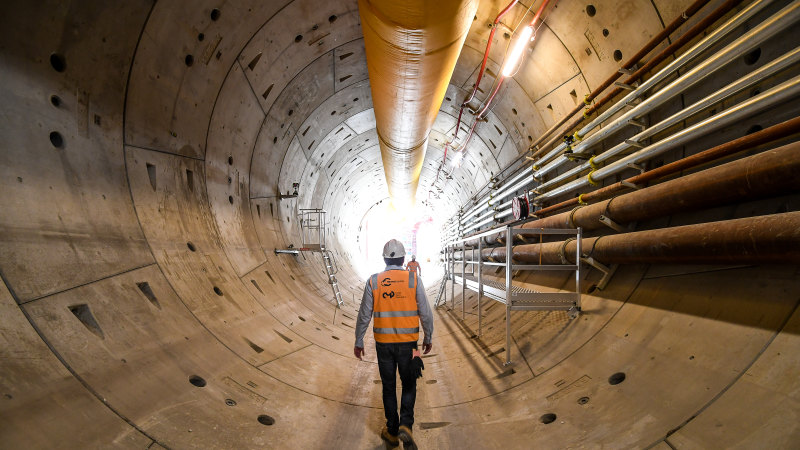 Analysts at Merril Lynch have forecast the business to be worth $500 million, but concerns over cost blowouts could shift that amount downwards.

The sale will mark Lendlease’s return to its bread and butter business of property development and building construction. Lendlease has been putting the finishing touches to the deal since November, as foreshadowed by The Age and The Sydney Morning Herald.

The sale announcement comes as the consortium behind the Melbourne Metro has been locked in negotiations with the Victorian state government over cost blowouts.

Under the terms of the engineering sale agreement, Acciona will acquire the business excluding the NorthConnex and Kingsford Smith Drive projects, which will be completed by Lendlease and are at least 90 per cent complete.

“As previously indicated by Lendlease, the start of this project has been slower than anticipated. There have been issues in relation to the scope and costs of the project.”

“The consortium has been working with the [Victorian] government on a confidential basis to resolve these issues while delivering the project to achieve the government’s completion dates. As a result, this project is currently being retained by Lendlease.”

Lendlease is also still in the process of selling its services business. Mr McCann apologised to shareholders and staff over the problems in its engineering business.

Sarah Danckert is a business reporter.