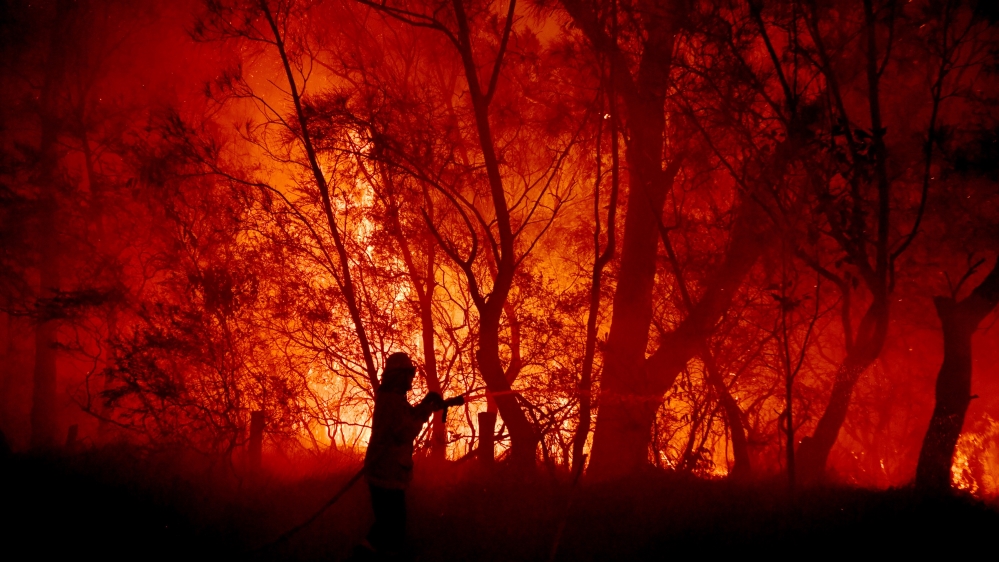 Bushfires are common during the summer in Australia, but firefighters said this year’s conditions are catastrophic.

At least eight people have been killed since September, including two firefighters who died on Thursday when their truck was hit by a falling tree.

Australia’s not alone in having to deal with ferocious fires this year. There were more than 1,600 recorded in Europe, large parts of the Amazon rainforest have been destroyed, and tens of thousands of hectares of land and hundreds of buildings in California.

And we’ve seen wildfires in the Arctic, too – more than 100 – a sign of warming conditions in one of the coldest places on Earth.

Is the political will there to tackle the problem?