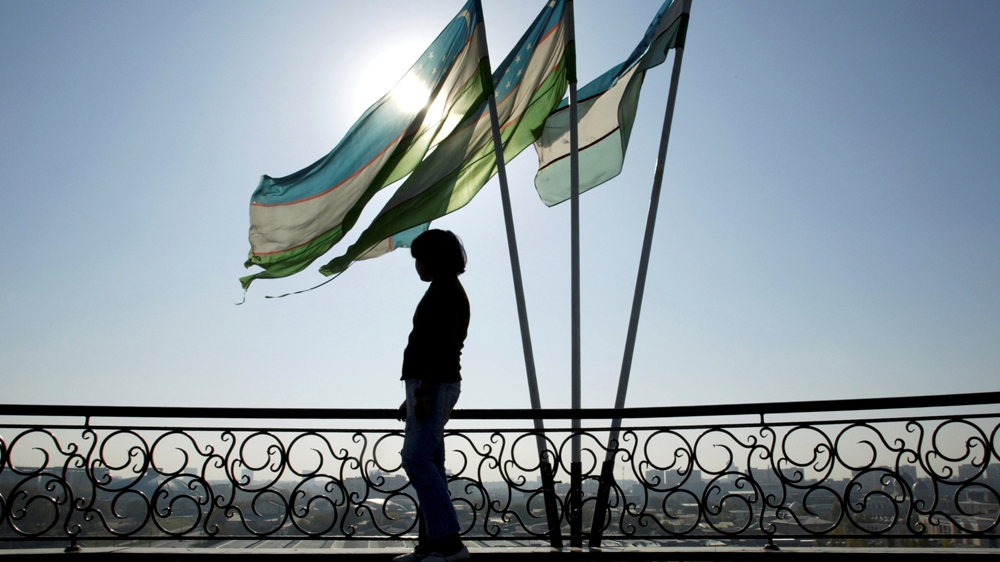 Uzbekistan is set to hold parliamentary elections on Sunday against a backdrop of reforms that set the country on the path towards development.

Under President Shavkat Mirziyoyev’s rule, significant improvements in freedom of media and speech as well as in relations with the outside world were made. Mirziyoyev has also released more than 50 political prisoners.

A new electoral code is in place and the changes require 30 percent of party candidates to be women. Voting restrictions for individuals with criminal proceedings and convictions have also been lifted.

The election campaign has seen, for the first time, a freer media landscape with journalists and bloggers actively monitoring the process. Live-streamed debates between party candidates showed a formerly unknown side of Uzbekistan’s politics. Monitors from the United Nations and the OSCE have also closely observed the process.

According to Sherzodkhan Kudratkhojaev, a member of the Central Elections Commission, this election has seen more engagement.

“Earlier, the debates were very basic, but now they are heated,” Kudratkhojaev told Al Jazeera. “There’s a wide spectrum of issues being discussed, and the political parties have finally started to polemise with one another.

“We have seen how within three years, the electorate has changed. Before, people did not fully trust the system. Now, we see they have started to speak about their problems. They pay attention to the candidates and how they are planning to solve certain issues.”

Despite all the changes, however, the new electoral law has not made the political system more competitive. The requirement to gather 20,000 signatures in order to create a party has proven to be impossible to overcome, as no new party has been registered in the country since 2003 and the five existing parties have been part of the system.

Tashkent’s streets bear few signs of the election campaign. Many of the capital’s residents do not even realise the election is taking place.

Few of those who follow politics have expressed an intention to vote. Most believe the election would not change anything.

“People don’t see deputies as drivers able to change the system,” Akhmed Rahmanov, an independent Uzbek analyst, told Al Jazeera. “Everything is being decided by the president. It was like that under Karimov and it is like that now.

“People are aware of this reality and they realise that this election is not going to change much. There is no real opposition, no real competition and the parliament doesn’t have much power,” he added.

Rahmanov added that while Uzbek society has been mostly indifferent towards the elections, it does not mean the turnout will be low.

People have traditionally voted following recommendations of the leaders of mahallas, or local community structures. In the past, it was not uncommon for the head of the family to vote on behalf of other family members for candidates recommended by the local community.

Such voting behaviour has roots in the years of oppression: While Uzbekistan has become much more open over the past three years, security services are still powerful, the judiciary is hardly independent, and many people continue to remain in prison on politically motivates charges.

It is also almost impossible to register an independent NGO.

“Maybe one day people will fight for their political rights, but it is not going to happen anytime soon,” Rahmanov said. “It is also related to economic inequalities. A hungry man will not think about politics and put his safety at risk for a political struggle. It is too risky and the costs are high.”