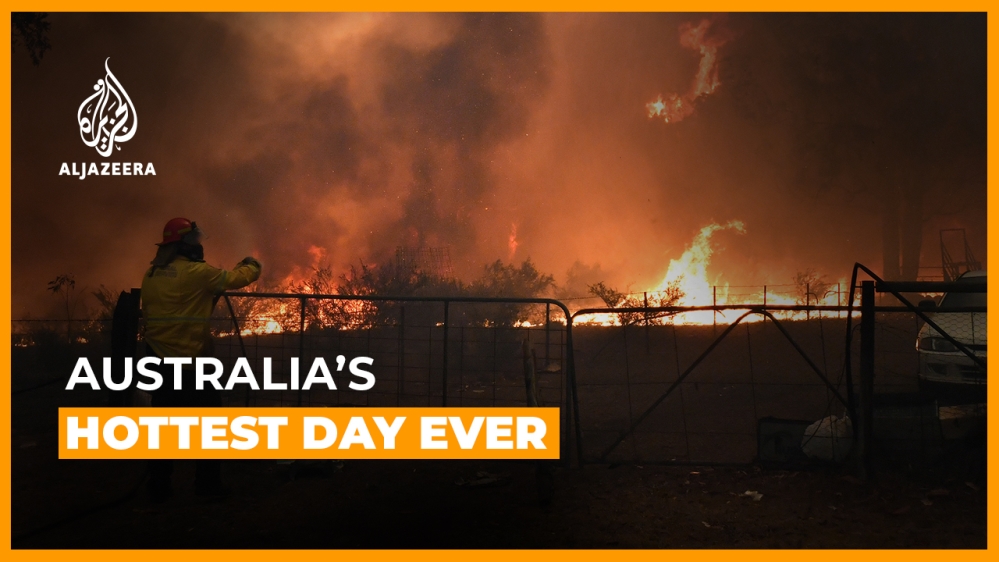 Australia had its hottest day ever – twice in a row. The December 17 record national average temperature of 40.9 degrees Celsius (105.6 degrees Fahrenheit) was immediately broken the following day with an average of 41.9C (107.4F).

Authorities have declared a state of emergency in the state of New South Wales as the heat exacerbated the fires raging across the country.