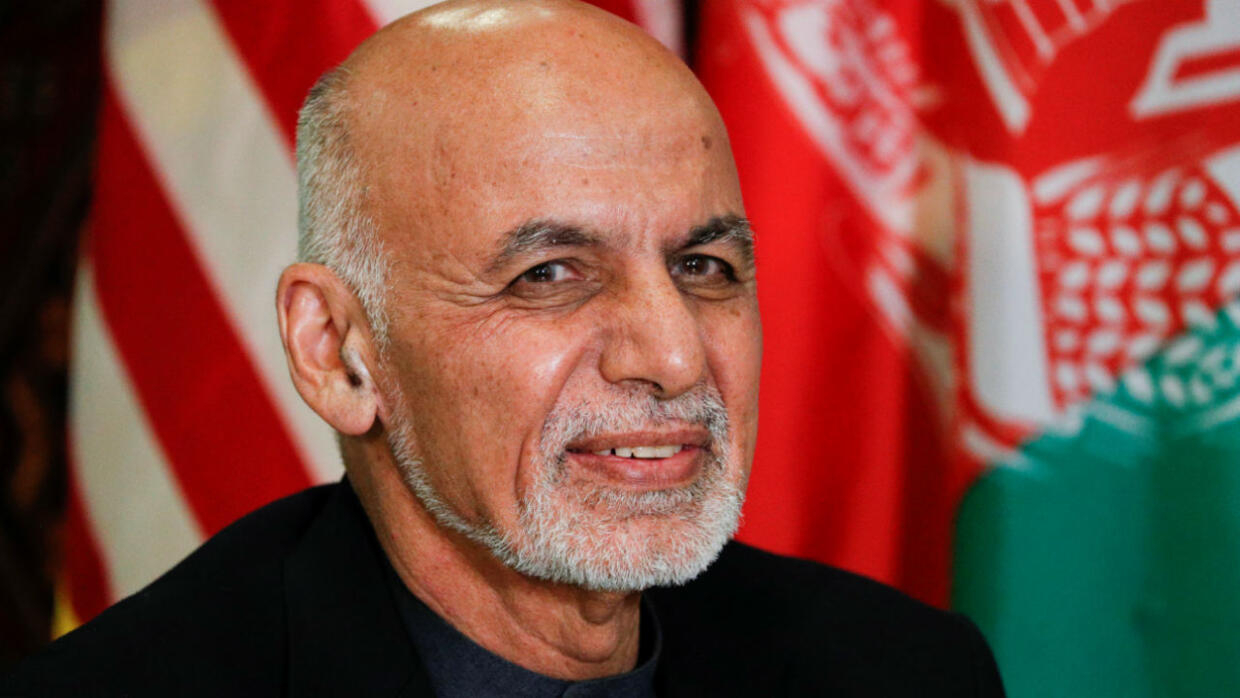 Afghanistan’s Independent Election Commission (IEC) announced Sunday that President Ashraf Ghani had won re-election according to a preliminary vote tally, with final IEC results expected in the next few weeks. Main challenger Abdullah Abdullah has vowed to contest the results.

After months of political limbo and bitter allegations of fraud and corruption in the September 28 poll, Afghanistan’s Independent Election Commission (IEC) said Ghani had won 50.64 percent of the vote.

If it holds, the result is enough for Ghani to avoid a run-off. He easily beat his top challenger, Chief Executive Abdullah Abdullah, who scored 39.52 percent.

Candidates now have a few days to file any complaints before final results are announced, probably within weeks.

As soon as results were announced, Abdullah’s office said in a statement he would contest them.

“We would like to make it clear once again to our people, supporters, election commission and our international allies that our team will not accept the result of this fraudulent vote unless our legitimate demands are addressed,” the statement read.

Abdullah lost to Ghani in 2014 in a divisive election that saw the US intervene to broker an awkward power-sharing deal between the two rivals.

2/3 It’s important for all #Afghans to remember: these results are preliminary. Many steps remain before final election results are certified, to ensure the Afghan people have confidence in the results.

Ghani’s office did not immediately comment, but the president was due to give an address at 5:00 pm (1230 GMT).

US ambassador to Afghanistan John Bass said it was vital the full electoral process plays out.

“It’s important for all Afghans to remember: these results are preliminary. Many steps remain before final election results are certified, to ensure the Afghan people have confidence in the results,” Bass wrote on Twitter.

Preliminary results were originally due October 19 but were repeatedly delayed amid technical issues and allegations of fraud from various candidates, particularly Abdullah.

Observers and candidates have blasted the IEC over its handling of the count and its repeated disregard of the electoral calendar.

The Transparent Electoral Foundation of Afghanistan, an independent watchdog, said the IEC needs to share all information about how it reached its numbers and break down data by polling centre.

“We respected every single vote because we wanted democracy to endure,” she said.

The protracted limbo between the vote and the preliminary result heaped additional uncertainty on Afghans who are already anxiously awaiting the outcome of talks between the US and the Taliban.

The UN Assistance Mission in Afghanistan (UNAMA), which provided support to electoral authorities, welcomed the announcement of preliminary results and called on the Electoral Complaints Commission to listen carefully to any grievances.

“The ECC has an obligation to adjudicate any complaints it receives transparently and thoroughly so the election process may conclude in a credible manner,” UNAMA head Tadamichi Yamamoto said.

ECC chairwoman Zuhra Bayan Shinwari said candidates and their supporters should wait for final results to be announced.

“We are committed to reviewing all the complaints according to the law,” she said.

Preparation for Registration of Complaints on the Preliminary Election Results of 2019 Presidential Elections. pic.twitter.com/QLgK5vNR4Z

The election was meant to be the cleanest yet in Afghanistan’s young democracy, with a German firm supplying biometric machines to stop people from voting more than once.

But problems immediately emerged, with allegations of vote stuffing, illegal voting and other fraud coming almost as soon as the polls had closed.

Nearly 1 million of the initial 2.7 million votes were purged owing to irregularities, meaning the election saw by far the lowest turnout of any Afghan poll.

Ultimately, only 1.8 million votes were counted, a tiny number considering Afghanistan’s estimated population of 37 million and a total of 9.6 million registered voters.

Many people stayed away amid Taliban vows to attack polling stations, compounded by voter apathy and despair that any politician can ever improve the lot of the average Afghan.

Thirty-one percent of votes were cast by women, the IEC said.

Abdullah has repeatedly cried foul over 300,000 votes the IEC counted even though his team claims many of these ballots were fake or had been cast outside of polling hours.

His apparent loss to Ghani makes Abdullah a three-time loser and his future in government is uncertain as he has ruled out another power-sharing deal with the president.