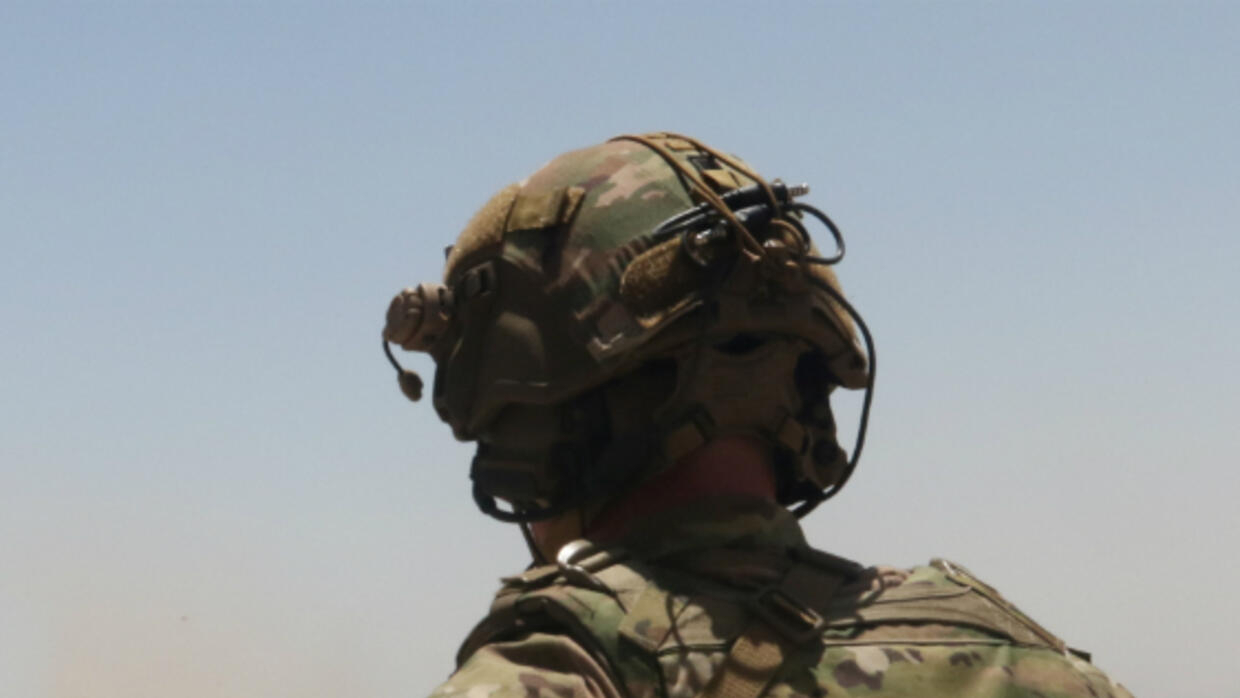 The Taliban on Monday claimed responsibility for an attack on an American convoy that killed one US soldier and, according to the insurgents, wounded several more.

The killing is likely to have consequences for ongoing talks between the US and the Taliban. President Donald Trump in September declared negotiations “dead” after the Taliban killed a US soldier in a Kabul bombing.

Negotiations have since restarted in Doha, but were earlier this month put on a “pause” following yet another bombing, this time at the Bagram air base north of Kabul.

According to US Forces-Afghanistan, one American service member died in combat Monday following an attack. The Americans did not release any additional information.

Depending on how one qualifies a combat-related death, at least 20 American troops have been killed in action in Afghanistan this year following Monday’s announcement.

That makes 2019 the deadliest for US forces since combat operations officially finished at the end of 2014, and highlights the challenging security situation that persists across much of Afghanistan.

More than 2,400 US troops have been killed in combat in Afghanistan since the US-led invasion in October 2001.

The attack comes one day after officials announced preliminary results in Afghanistan’s presidential elections that put President Ashraf Ghani on track to secure a second term.

The Taliban have long viewed Ghani as an American stooge.