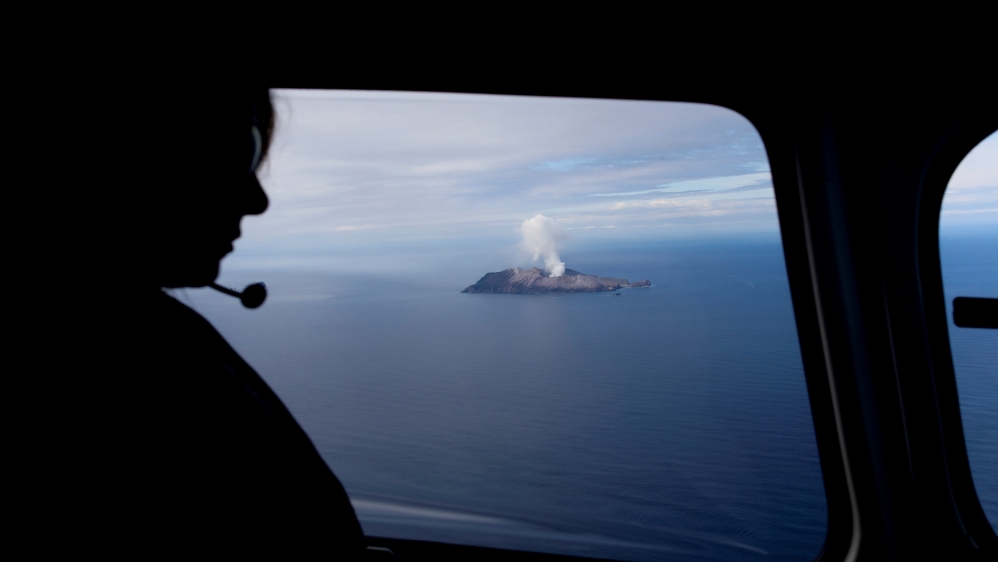 New Zealand police said on Tuesday they were ending the search for the bodies of two people still missing following the deadly eruption of a volcano earlier this month.

“The search for the two missing victims of the Whakaari/ White Island eruption has been suspended,” Bay of Plenty District Commander, Superintendent Andy McGregor said in a statement.

“The families of the two missing people have been informed of this decision. Police remain ready to respond if new information comes to light,” he added.

Their bodies are thought to have been swept into the ocean around the uninhabited volcanic island.

Australian Prime Minister Scott Morrison told reporters he had not been updated on the situation due to being focussed on severe bushfires at home, but said the New Zealand government had done all it could to recover the bodies.

“I have no doubt that they are exhausting every, every channel available to them to recover those remains,” Morrison said.

“I can only say thank you, kia ora to New Zealand, and for everything that they’ve done to assist the Australians and Australian families,” he said using a Māori expression of thanks.

The majority of the victims the powerful eruption of White Island, also known by its Māori name of Whakaari, were Australian citizens or permanent residents.

Police said on Monday one of those injured during the eruption had died in an Auckland hospital on the weekend, bringing the official death toll to 17.

There has been criticism that tourists were allowed on the island, a popular destination for day-trippers, given the risks of an active volcano.

That has led to speculation the tragedy could lead to major changes for New Zealand’s thrillseeker tourism industry.

New Zealand Prime Minister Jacinda Ardern has said official inquiries by coroners and work safety regulators into the eruption could take up to a year, and will carry potential criminal penalties of up to five years in jail.