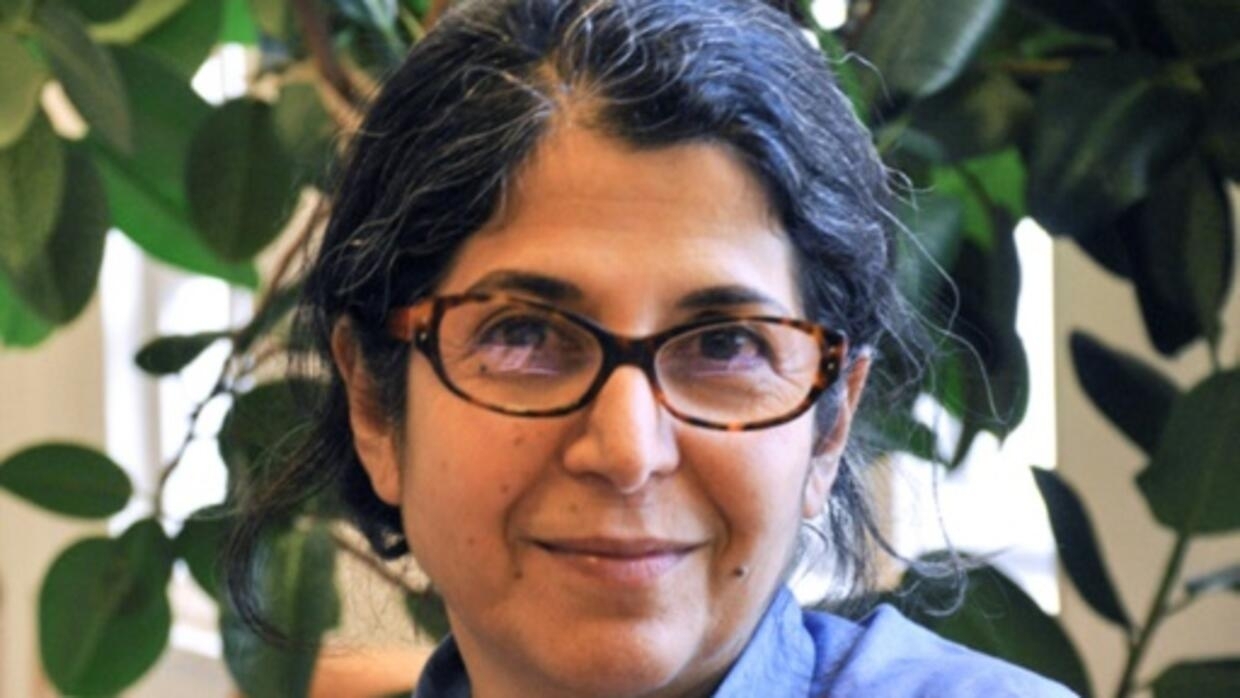 Two international academics detained in Iran have begun a hunger strike in protest against their incarceration, according to a letter published by their supporters.

Franco-Iranian researcher Fariba Adelkhah and British-Australian academic Kylie Moore-Gilbert said in the letter dated Dec. 24 they had begun refusing food and water at the Evin prison in Tehran where they are being held.

The women’s protest was also announced in a tweet by the international research institute at France’s Sciences Po school, where Adelkhah is employed as a senior research fellow.

“CERI confirms the hunger strike begun by Fariba Adelkhah and her co-detainee Kylie Moore-Gilbert,” the institute said on Wednesday.

Iran has stepped up detentions of foreign and dual nationals amid a protracted standoff with Western powers, after the United States withdrew from an international agreement to curb Iranian nuclear activities and reimposed sanctions on Tehran.

Moore-Gilbert, a specialist in Middle East politics at the University of Melbourne, has been detained for more than a year. British and Australian media have reported that she has been sentenced to 10 years in jail by Iranian authorities.

Adelkhah was arrested by Iran’s Revolutionary Guard this year and accused of spying.

In their letter, the academics said they had been “subjected to psychological torture and numerous violations of our basic human rights”, without elaborating.

Iran has rebuffed French President Emmanuel Macron’s demands that it release Adelkah and Roland Marchal, her Sciences Po colleague who was also arrested in October.