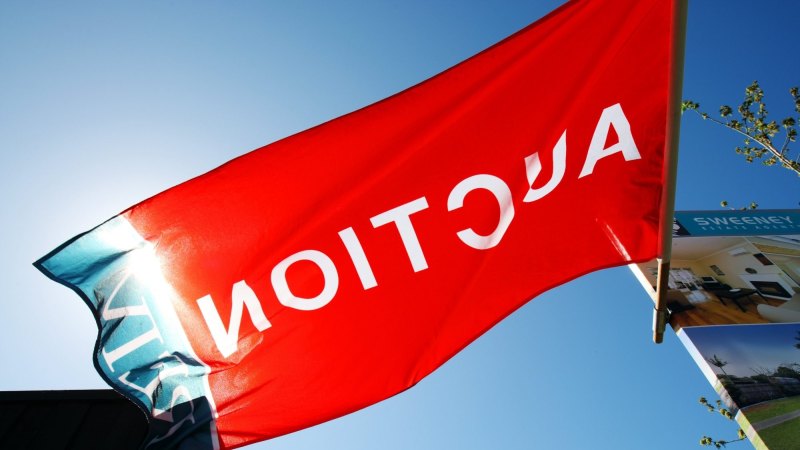 Sydney first home buyers hoping to take advantage of the federal government’s new loan guarantee scheme, which opens with limited places on Wednesday, will have to restrict their property search to outside a 10-kilometre radius of the CBD.

A purchase price cap in Sydney of $700,000 means just one suburb, Canterbury, both falls within 10 kilometres of the city and has available stock of two-bedroom units with median asking prices below the cap, according to an exclusive analysis by economist Andrew Wilson of consultancy My Housing Market for The Sydney Morning Herald.

The analysis whittles down Sydney’s 800 or so suburbs into those currently offering more than 20 listings of two-bedroom units for sale. Of 57 such suburbs, just 29 have a median asking price below $700,000.

“If you’re a first home buyer, there’s not a lot on offer,” Mr Wilson said. “In Sydney, it’s more of a unit play, because you really have to go out to Macquarie Fields and further to get a house under the cap.”

Under the scheme, which officially opens on January 1, the federal government will go guarantor on 10,000 loans to first-time buyers each financial year. Recipients with deposits between 5 and 20 per cent of the purchase price will avoid paying the cost of lender’s mortgage insurance, usually worth about $10,000.

Mr Wilson predicted the scheme, while limited in scope, would have an upward impact on home prices.

“I think that absolutely it’s going to add to demand at a time when prices, particularly in Melbourne and Sydney, are rising and in an environment where you’re likely to see even lower interest rates.”

“The bigger picture is we’re looking to see a 10 per cent price increase in 2020 in Sydney and Melbourne. Higher prices are poison to first home buyers so there’s certainly an incentive to get in.”

Economist Saul Eslake said the scheme was similar to other first home buyer incentives because it inflated demand without increasing supply.

“There will be 10,000 lucky people who get an advantage. The effect of the scheme is to allow them to borrow more than they otherwise would or to pay more for a property.”

“In a rising market, all these schemes do is rearrange the queue of would be first home buyers and put upward pressure on prices,” Mr Eslake said. “In reality, the number of people eligible is so small that those effects will be small. The fact that there is a purchase price cap and an income test is a good thing.”

For buyers ready to move, the government’s scheme was worth considering, he said.

“If you can get to the head of the queue, do so. As I say, the main effect is to reshuffle the queue of would be buyers.”

Jessica Irvine is a senior economics writer with The Sydney Morning Herald.