Millions of people have begun ringing in the new year – and fresh decade – with fireworks, dancing and champagne, but Australia’s celebrations were overshadowed by deadly wildfires while protests dampened the festive mood in Hong Kong and India.

New Zealanders were among the first to welcome 2020 on Wednesday, with fireworks lighting up the sky over the capital, Auckland.

Many towns along the country’s eastern coast cancelled their fireworks as thousands of people swarmed to beaches to escape the fires.

Hong Kong’s government also cancelled its popular New Year’s Eve fireworks in Victoria Harbour due to security concerns as protesters staged more rallies against what they see as an erosion of democracy in the semi-autonomous Chinese territory.

Thousands of people in India also planned to greet the new year with protests, angered by a citizenship law they say will discriminate against Muslims and chip away at the country’s secular constitution.

Sydney pressed ahead with its fireworks display despite some calls to cancel the celebrations in solidarity with fire-hit areas in New South Wales, of which the city is the capital. 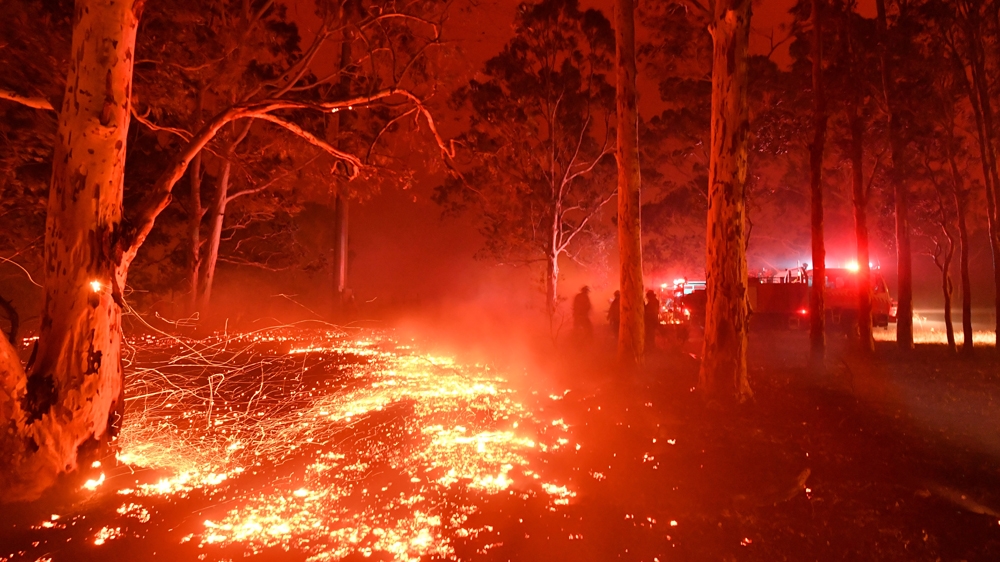 As revellers enjoyed the fireworks in Sydney, other parts of New South Wales were battling wildfires [Saeed Khan/AFP]

The fires have spread across four states, with fronts stretching hundreds of kilometres in some cases. They have killed at least 11 people since October and left many towns and rural areas without electricity and mobile coverage.

Defending the decision not to cancel Sydney’s fireworks and reallocate funds to fire-affected regions, Moore said planning had begun 15 months ago and most of the budget had already been allocated. The event was also a boost to NSW’s economy, she said.

Protests rage on in India and Hong Kong

In Hong Kong, rocked by months of demonstrations, protesters were urged to wear masks at a rally called “Don’t forget 2019 – Persist in 2020” on Tuesday evening, according to social media posts.

“My new year wish is this movement can end soon but not because we lost the fight, because we win the fight,” said Kong, a 40-year-old clerk who joined a small lunchtime protest in the central financial district.

The protests began in June in response to a now-withdrawn bill that would have allowed suspected criminals to be extradited to mainland China for trial, but have since morphed into a broader pro-democracy movement. 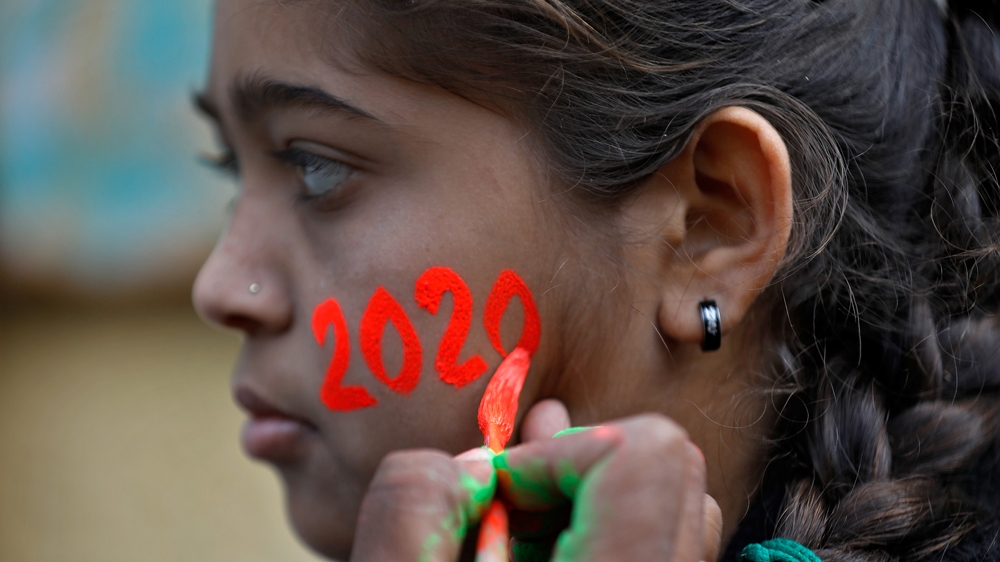 India has also been gripped by weeks of protests over legislation introduced by Prime Minister Narendra Modi’s government to make it easier for non-Muslim minorities in neighbouring Muslim-majority countries, including Pakistan and Bangladesh, to gain Indian citizenship.

Protesters planned demonstrations on Tuesday in the capital New Delhi, now in the grip of its second-coldest winter in more than a century, the financial capital Mumbai and other cities.

The mood was calmer in Japan where people flocked to temples and shrines, offering incense and their prayer to celebrate the passion of the year and the first New Year’s of the Reiwa era.

Under Japan’s old-style calendar, linked to emperors’ rules, Reiwa started in May, after Emperor Akihito stepped down and his son, Naruhito, became emperor.

Although Reiwa is entering its second year with 2020, January 1 still marks the era’s first New Year – the most important holiday in Japan. 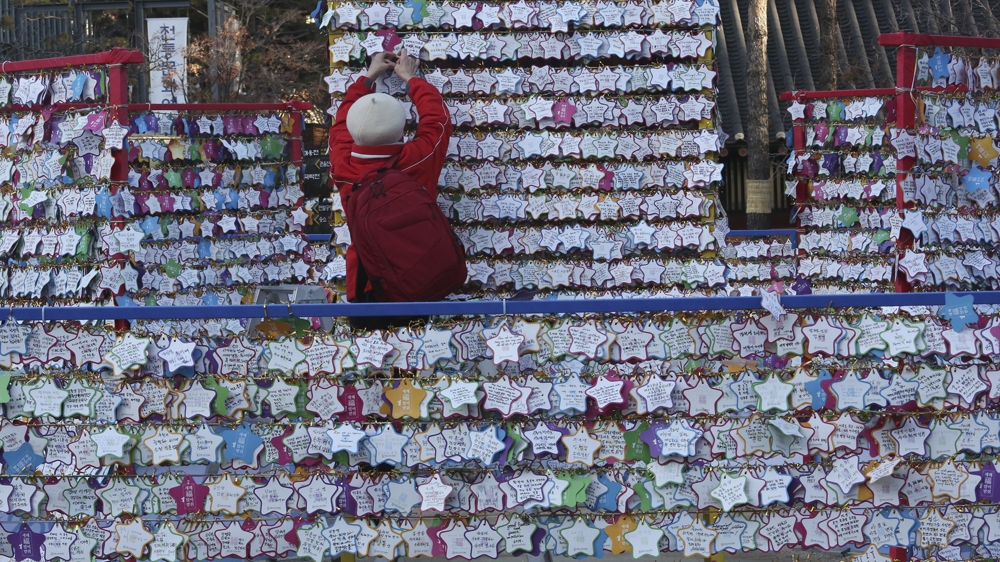 “We have a new era, so I am hoping things will be better, although 2019 was also a good year because nothing bad happened,” Masashi Ogami, who ran a sweet rice wine stall at Zojoji Temple in Tokyo, said.

The first year of the new decade will see Tokyo host the 2020 Olympics.

Meanwhile, in South Korea, thousands filled the streets of central Seoul ahead of a traditional bell-tolling ceremony near the capital’s City Hall and hung paper notes with their wishes for the new year outside Buddhist temples.

However, the annual tolling of the “peace bell” at Imjingak, near the border with North Korea was cancelled due to quarantine measures following an outbreak of African swine fever.