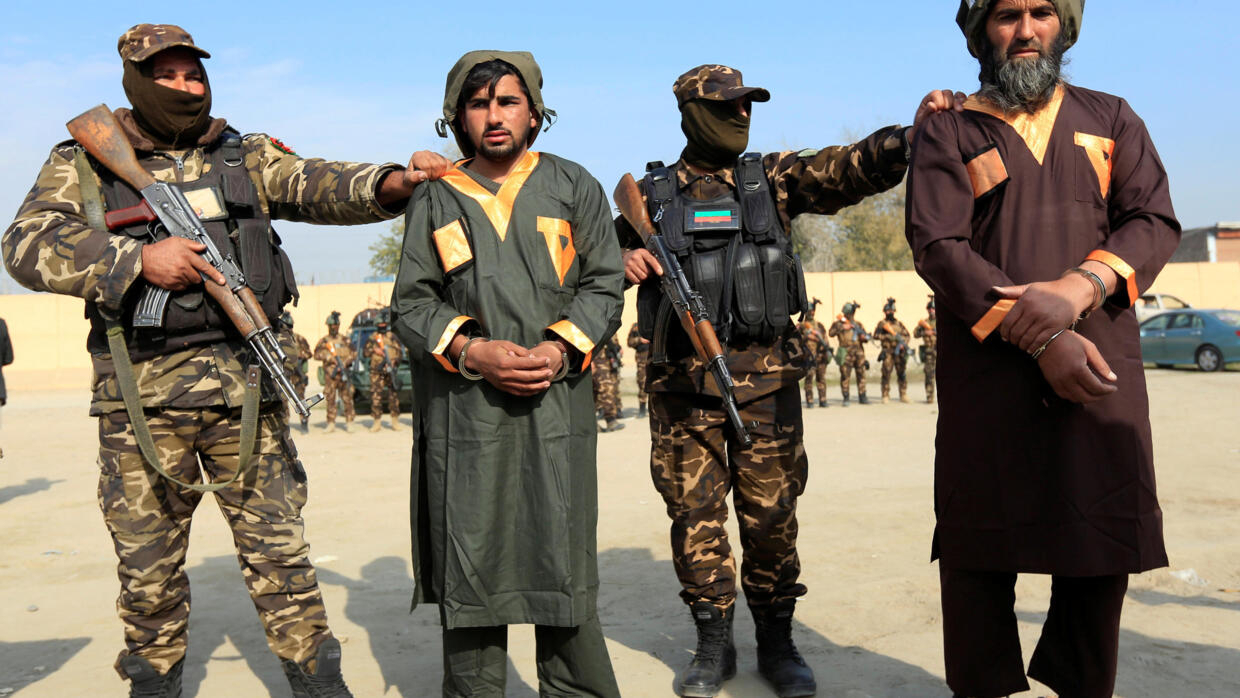 The Taliban unleashed a new wave of attacks in northern Afghanistan, targeting members of the country’s security forces and killing at least 26, local officials said Wednesday.

The insurgents quickly claimed responsibility for all the attack. The Taliban today hold sway over practically half of Afghanistan, staging near-daily attacks that target soldiers, security forces and government officials but also kill scores of civilians.

In northern Kunduz province, at least 10 Afghan forces were killed and four others were wounded in an attack on a police checkpoint in the district of Dashti Archi late on Tuesday night, according to Mohammad Yusouf Ayubi, the head of the provincial council.

And in Balkh province, the Taliban killed nine police officers in an attack on their checkpoint. The fate of four other policemen who were at the checkpoint was unknown, said Mohammad Afzel Hadid, head of the provincial council.

Taliban spokesman Zabihullah Mujahid claimed that the insurgents in the Balkh attack had infiltrated police ranks from a while ago, waiting for a chance to strike. Though the Taliban often exaggerate their claims, the insurgents also on occasion disguise themselves in Afghan uniforms to get easier access to their targets.

In a third attack on Tuesday night, a gunbattle with the Taliban killed seven members of the security forces in Takhar province, according to Jawad Hajri, the provincial governor’s spokesman. He said 10 Taliban fighters were also killed.

The shootout took place in Darqad district after the security forces had successfully cleared out the Taliban from several other districts in the past week, said Hajri. Fighting was still underway there on Wednesday, he added,

The Taliban have intensified their attacks in northern Afghanistan in recent days.

They struck a pro-government militia compound in Jawzjan province before dawn on Monday, killing 14 members of the Afghan security forces. A similar militia compound was targeted in Takhar on Sunday, when at least 17 militiamen were killed. On Friday, at least 10 Afghan soldiers died in a Taliban attack on a checkpoint in southern Helmand province.

The latest Taliban attacks underscore that the insurgents are at their strongest in the 18-year war, America’s longest conflict, even as their leadership, based in the Arab Gulf state of Qatar, has been negotiating with a U.S. envoy. Washington has demanded that a cease-fire take place before any peace agreement could be signed.

The fighting has shown no signs of abating. U.S. airstrikes and operations by Afghan security forces over the past two days killed 35 Taliban fighters in offensives across the country, including an airstrike in Kandahar province that killed 11 Taliban insurgents, the U.S. military said. Several Taliban were also detained, the U.S. military added.