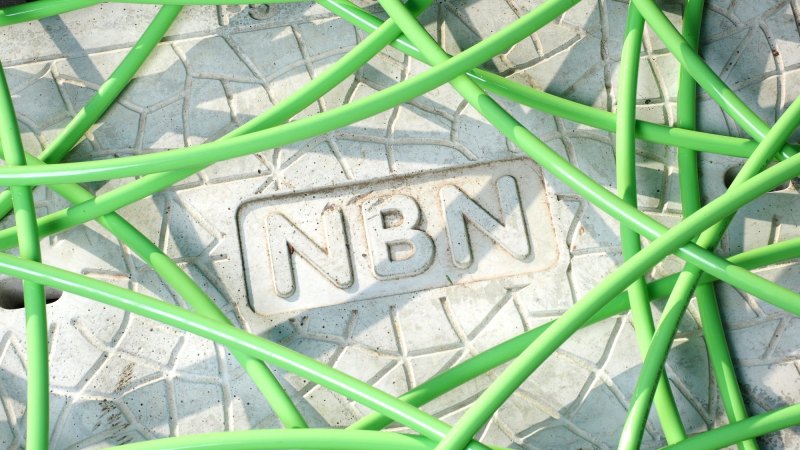 Australia has been ranked third lowest of 28 countries when it comes to satisfaction with digital infrastructure including broadband and mobile phone networks, an international poll shows.

Just 41 per cent rated the quality of Australia’s digital infrastructure “fairly or very good” which was way below the global average of 55 per cent.

More than half of the Australians surveyed (51 per cent) rated the nation’s digital infrastructure “fairly or very poor”.

Only Germany (30 per cent) and Italy (40 per cent) had a smaller share than Australia rating the quality their digital infrastructure “fairly or very good”.

The results follow a decade of controversy over the roll out of the $50 billion National Broadband Network project, which began in 2009.

Household data consumption is expected surge over the summer holidays.

“On Boxing Day [2018] the average amount of data consumed per household was 11.8GB which was a huge 69 per cent increase on the daily average of 6.98GB per household,” NBN Co said.

“As we transition to an economic structure that is more reliant on knowledge and services, our dependence on globally competitive digital infrastructure is only going to increase,” he said.

“With our major cities absorbing the lion’s share of the nation’s population growth and the pressure this is placing on congestion and liveability more broadly, the demand for high-quality digital infrastructure that will provide citizens, industry and employers with choice as to when and how they operate is going to become more important as we transition to the new decade.”

Among the 28 nations, those in South Korea were the most satisfied with broadband infrastructure with 82 per cent rating it fairly or very good followed by China (75 per cent) and Hungary (69 per cent).

The Ipsos survey showed one in two Australian respondents (49 per cent) think the country had a “poor record at getting national infrastructure projects right” while 60 per cent said not enough is being done to meet their infrastructure needs.

A majority of Australians (57 per cent) would prefer technical experts rather than elected politicians (17 per cent) to make decisions about new infrastructure.

Matt Wade is a senior economics writer at The Sydney Morning Herald.