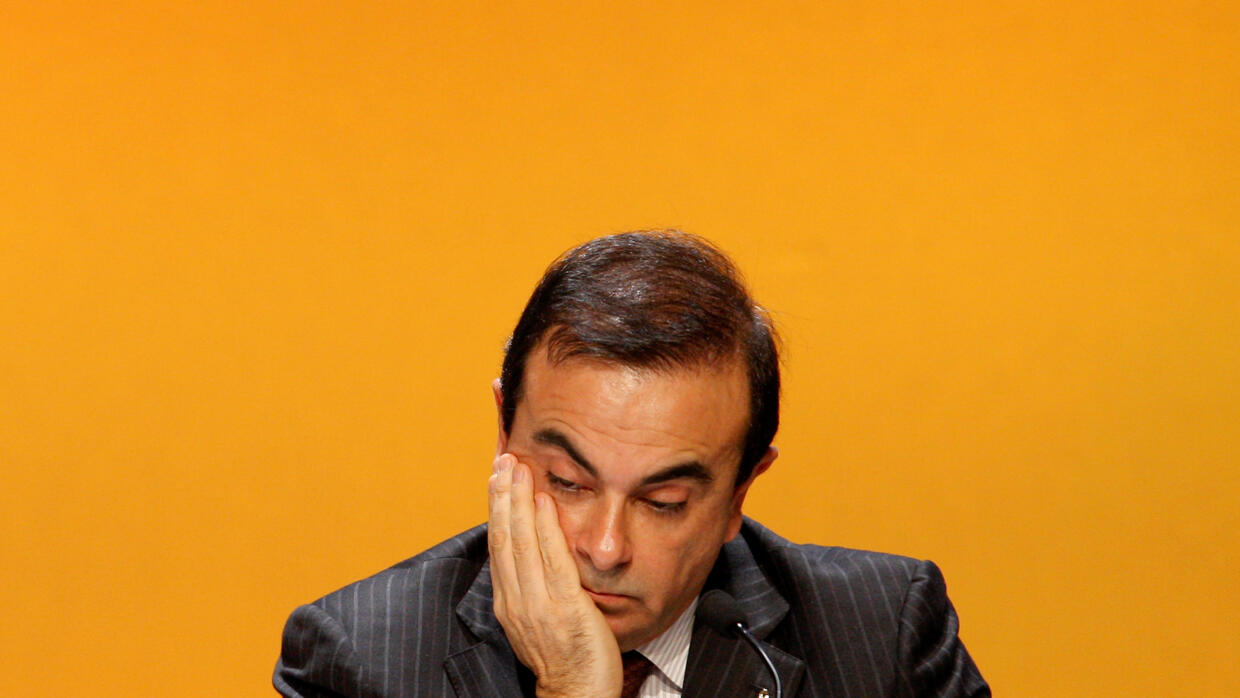 Justice Minister Masako Mori said she had ordered an investigation after Ghosn issued a statement a few days ago saying he was in Lebanon.

She said there were no records of Ghosn’s departure from Tokyo.

She said his bail has been revoked, and Interpol had issued a wanted notice. Departure checks needed to be strengthened to prevent a recurrence, Mori said.

While expressing deep regret over what had happened, Mori stopped short of outlining any specific action Japan might take to get Ghosn back.

Japan does not have an extradition treaty with Lebanon.

“Our nation’s criminal justice system protects the basic human rights of an individual and properly carries out appropriate procedures to disclose the truth of various cases, and the flight of a suspect while out on bail is never justified,” she said in a statement.

Mori’s statement was the first public comment by a Japanese government official after the stunning escape of Ghosn, once a superstar of the auto industry.

Tokyo prosecutors issued a similar statement Sunday. They had opposed Ghosn’s release on bail, arguing he was a flight risk.

First arrested in November 2018, Ghosn was out on bail over the last several months, and more recently had moved into a home in an upscale part of Tokyo.

He has repeatedly said he was innocent. His statement from Beirut said he was escaping injustice.

Japan’s justice system has come under fire from human rights advocates for its long detentions, the reliance on confessions and prolonged trials.

The conviction rate is higher than 99%. Even if Ghosn had been found innocent, the prosecutors could have appealed, and the appeals process could have lasted years.

Ghosn’s trial was not expected to start until April at the earliest.

During that time, he had been prohibited from seeing his wife, and was only allowed a couple of video calls in the presence of a lawyer.

Ghosn had been charged with underreporting his future compensation and breach of trust in diverting Nissan money for his personal gain.

Although the details of his escape are not yet clear, Turkish airline company MNG Jet has said two of its planes were used illegally, first flying him from Osaka, Japan, to Istanbul, and then on to Beirut, where he arrived Monday and has not been seen since.

He promised to talk to reporters on Wednesday.

His lawyers in Japan said they knew nothing, were stunned and felt betrayed by his action.