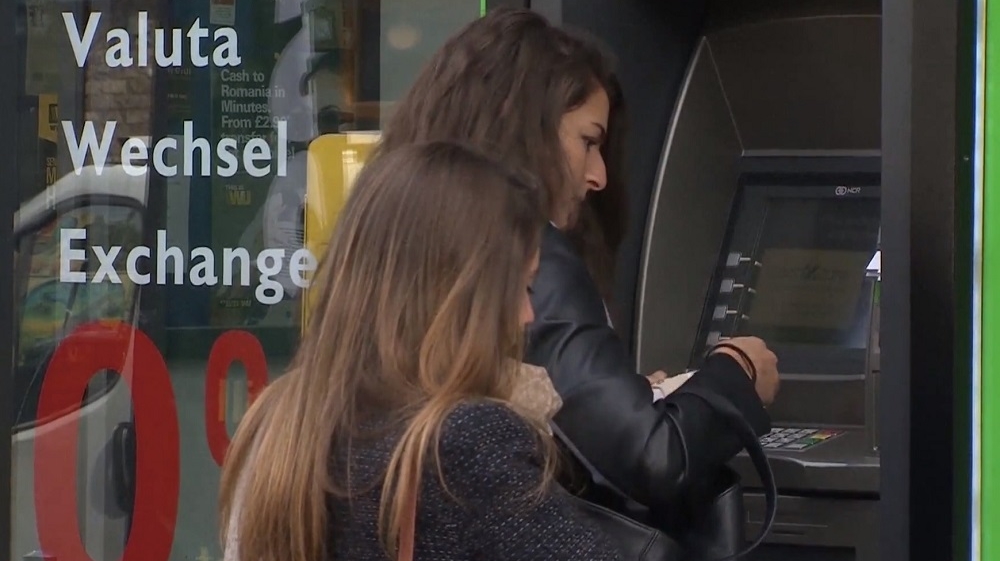 The global economy is growing at its slowest pace since the 2008 financial crisis, and trade tensions could cut global economic growth by $700bn – which is roughly the size of the Swiss economy.

Central bankers have been pretty clear that any slowdown this year would require governments to step in with stimulus packages, because monetary policy is at the limits of what could be achieved.

But there are many variables, challenges and geopolitical events that will affect the world of business and economics in 2020: The United States election, a lack of leadership as the US steps back on the world stage, climate change, and protests from Chile to Lebanon.

Will President Donald Trump win another term? And what does that mean for trade wars and disputes? Can the world come together to tackle global warming and globalisation? And will we see more people on the streets to protest austerity and the fact that wealth is unequally spread across society?

We have got a panel of experts to cast an eye on the year ahead and to give us some insights into what to expect in 2020: