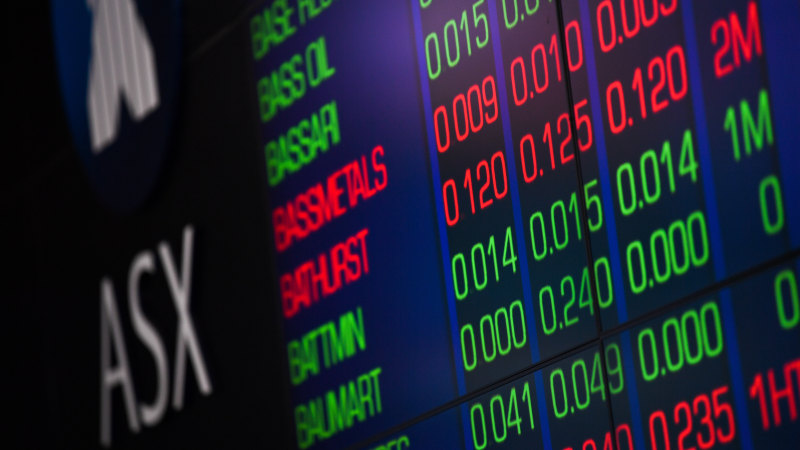 Caltex has just confirmed it has ”had approaches from a number of parties, including EG Group, who have indicated that they are potentially interested in making a proposal to acquire Caltex or some of its assets”.

However, it has not received any formal offers since 26 November, just fielded approaches.

This follows Candian firm Couche-Tard’s offer for a full takeover at $34.50 per share, valuing Caltex at about $8.6 billion.

Yesterday afternoon we reported Caltex investors were buoyed by a potential second foreign suitor, sending shares up to $35.05.

Nick Toscano reported that British-based EG Group is said to be assessing making an offer, according to a report by Bloomberg News. EG Group has engaged Jefferies Group as financial advisers.

WiseTech says the acquisition is not material with SISA providing annual revenues of about $12.4 million and earnings of about $500,000.

“Combined with our relentless investment in innovation and expansion of our CargoWise platform, together we will continue to provide solutions to our customers that will enable greater control over international compliance and achieve lower-risk cross-border execution in the changing European and global trade landscape.”

WiseTech shares closed flat at $23.93 on Tuesday and have been under $30 since a short-seller attack in mid-October 2019.

Stock indices across the globe swung in the past 24 hours, mostly due to the ripple of effect of General Soleimani’s assassination. In a reversal of fortune from Monday’s price action, Asian and European indices outperformed their US counterparts. The Nikkei added 1.6 per cent in a high activity day’s trade in Japan, and the DAX managed to gain 0.7 per cent. Wall Street stocks fell however, with the S&P500 dipping just shy of 0.1 per cent overnight.

The ASX200 is set-up for a practically flat open this morning, with SPI Futures pointing to a 6-point gain for the index. It’ll back up what was a strong day yesterday for the index, which managed to rally 1.35 per cent, in a thin day’s trade. The gains were very broad based, with 86.5 per cent of stocks higher for the session, and every sector finishing in positive territory. The financials sector carried most of the load, rebounding from Monday’s big losses.

A stronger USD was also responsible for a sell-off in the AUD, down 1 per cent to US68.69¢. The greenback managed to reclaim some of its recent losses, after the release of US ISM Non-Manufacturing PMI data printed stronger than expected overnight. The services sector indicator was shown to have expanded to a 55.0 reading last month, beating the forecast figure of 54.5, and allaying some of the concerns elicited by last week’s US manufacturing PMI numbers that business conditions in the US economy are deteriorating.

Your editor today is Lucy Battersby.