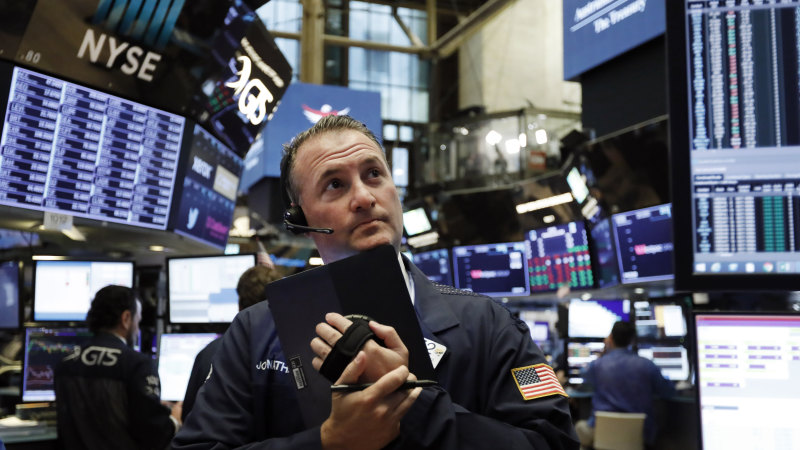 “Commencement of the execute phase of the Sangomar Field Development Phase 1 is subject to final execution of the Host Government Agreement with the Government of Senegal and the approval and award of key contracts,” the energy producer said in a statement to the ASX.

The company said the facility is expected to have a production capacity of 100,000 barrels per day, and will process the oil before it is exported to market via tankers. The first oil is targeted by early 2023.

Sentiment continued to be dominated by US and Iran tensions on Wednesday. Global markets were sent into a tizz upon the release of news that Iran, in retaliation to the assassination of one of its top General’s, Qassem Soleimani, had attacked two US military bases in Iraq. The gut reaction from traders was ostensibly one of total risk-off: Asian equity markets and US futures tumbles, gold hit fresh 7-year highs, and oil prices climbed by as much as 5 per cent.

The panic in markets proved short-lived, however, after both the US and Iran signalled their desire to avoid all-out warfare. The Iranians stated that the strikes were a “proportionate” response to the killing of Soleimani, and did not seek further conflict. And citing that there were no casualties amongst US military personnel, US president Donald Trump tweeted that “all is well”. In a speech delivered overnight, Trump stated the response to yesterday’s attack will be to apply greater sanctions on Iran.

Market participants welcomed the measured response from both the US and Iran. Oil prices unwound all of the gains sustained in the Asian during US trade. Bond yields have climbed, gold prices fell over 1 per cent, and the Japanese fell across the board as traders exited their safe-haven trades. European stocks edged higher, while the S&P500 added nearly 0.9 per cent. And after shedding 0.1 per cent on Wednesday, the ASX is expected to open nearly 50 points higher today.

Welcome to the Markets Live blog.

Investor risk appetite roared back to life overnight, resulting in big reversals of the moves seen in crude oil, gold and stocks in Asia on Wednesday. After posting modest declines yesterday, SPI futures point to strong gains for the local market today.