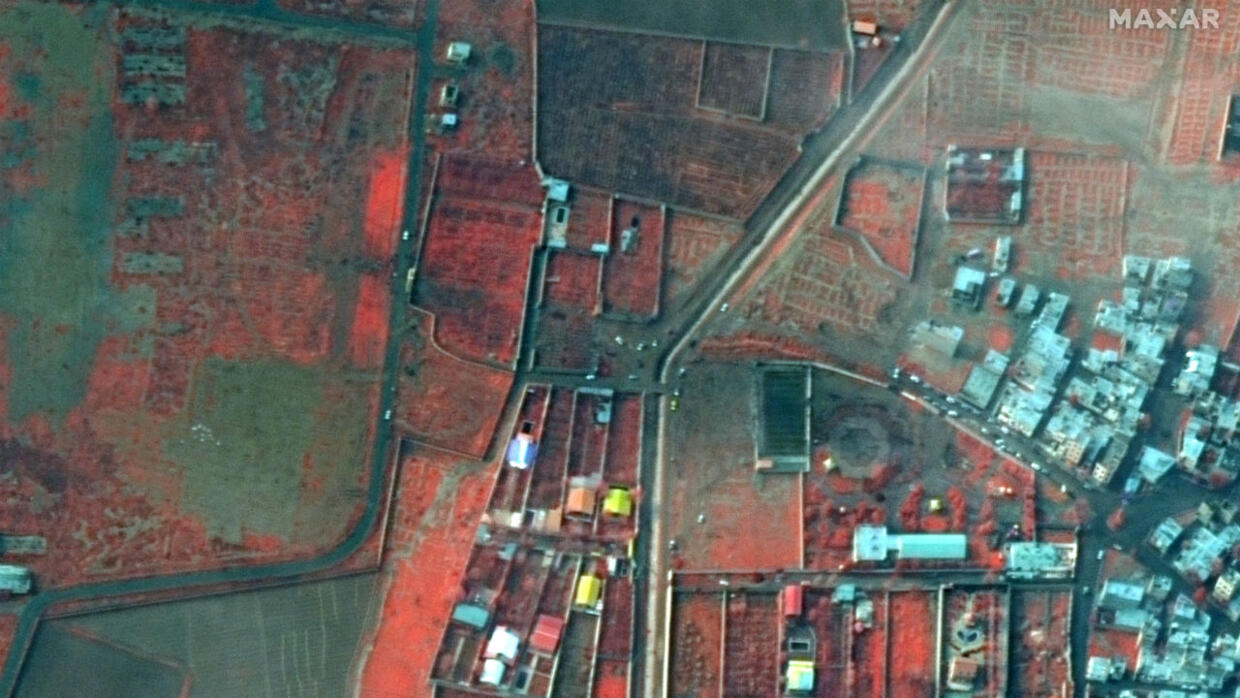 Iran has invited Boeing and US aviation investigators to participate in the investigation into a Ukrainian jetliner that crashed earlier this week at a time of soaring tensions between Washington and Tehran, killing all 176 people on board, state media reported Friday.

The state-run IRNA news agency quoted a Foreign Ministry spokesman as saying Iran “has invited both Ukraine and the Boeing company to participate in the investigations”. The spokesman, Abbas Mousavi, said it will also welcome experts from other countries whose citizens died in the crash.

The move came after Canadian Prime Minister Justin Trudeau, citing Canadian and other intelligence agencies, said the plane appeared to have been unintentionally hit by an Iranian missile. The crash occurred hours after Iran targeted US forces in two bases in Iraq to avenge the killing of its top general, Qassem Soleimani in a US airstrike.

The US National Transportation Safety Board (NTSB) has accepted the invitation from Iran to participate in its investigation in Tehran, the agency confirmed late Thursday US time.

The NTSB said in a statement its Response Operations Center had received formal notification from Iran of Wednesday’s crash. “The NTSB has designated an accredited representative to the investigation of the crash,” the agency said.

A person briefed on the matter said it was unclear what, if anything, its representative would be able to do under US sanctions, Reuters reported.

The US is allowed to take part under global rules since the Boeing 737-800NG jet was designed and built there.

Canada, which had dozens of passengers onboard, has also assigned an expert, while a team from Ukraine held discussions in Tehran on Thursday.

Meanwhile French Foreign Minister Jean-Yves Le Drian on Friday said France is available to contribute its expertise if necessary to the crash probe.

The Ukrainian airliner bound for Kiev crashed shortly after takeoff from Tehran’s Imam Khomeini Airport, killing all 176 passengers, including Iranian, Ukrainian, Canadian, Afghan and other nationals on board.

Tehran initially said it would cooperate with Ukraine, but not send the black boxes to the US, with which it has had no diplomatic relations for four decades.

But on Thursday, Trudeau confirmed mounting reports that the crash was likely caused by a missile strike, forcing Iranian cooperation with US parties in the investigation.

Trudeau’s comments came as video emerged that appeared to show the moment the airliner was hit.

That and other footage posted on social media increasingly pointed to a catastrophic mistake by Tehran’s air defense batteries in bringing down Ukraine International Airlines Flight PS752 early Wednesday.

Families and friends of the victims of the Ukrainian plane crash have been mourning the loss of their loved ones in Iran, Ukraine and Canada.

Ukraine on Thursday held a national day of mourning. In Canada, hundreds of mourners held a candle-light vigil Thursday night in Toronto to remember 176 people killed.

At the vigil, people in Toronto – which has a large Iranian community – expressed anger and sadness over the tragedy.

“Somebody has to answer us back why this happened. They were innocent people who died,” said one of those at the ceremony, Yasmin Roshan, 43.

Roshan, who came with his nine-year-old daughter, said he lost two friends in the crash.

He said he blamed US President Donald Trump, who last Friday ordered the killing of a top Iranian general in Iraq, sending tensions between Washington and Tehran soaring.