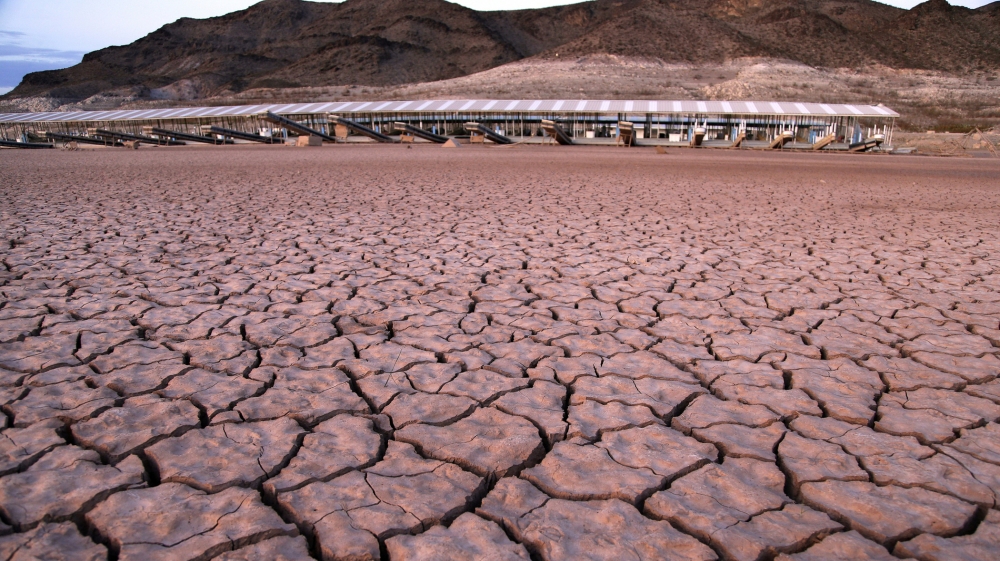 The past decade was the hottest on record, the UN said on Wednesday, warning the higher temperatures were expected to fuel numerous extreme weather events in 2020 and beyond.

The World Meteorological Organization (WMO), which based its findings on an analysis of leading international datasets, said increases in global temperatures had already had dire consequences, pointing to “retreating ice, record sea levels, increasing ocean heat and acidification, and extreme weather”.

WMO said its research also confirmed data released by the European Union’s climate monitor last week showing that 2019 was the second hottest on record, after 2016.

“The year 2020 has started out where 2019 left off – with high-impact weather and climate-related events,” WMO chief Petteri Taalas said in a statement, pointing in particular to the devastating bushfires that have been raging in Australia for months.

The bushfires, unprecedented in their duration and intensity, have claimed 28 lives and highlighted the type of disasters that scientists say the world will increasingly face due to global warming.

The fires have already destroyed more than 2,000 homes and burned 10-million hectares (100,000-square kilometres) of land – an area larger than South Korea or Portugal.

“Unfortunately, we expect to see much extreme weather throughout 2020 and the coming decades, fuelled by record levels of heat-trapping greenhouse gases in the atmosphere,” Taalas said.

Gavin Schmidt, director of NASA’s Goddard Institute for Space Studies, which provided one of the datasets, said the trend line was unmistakable and could not be attributed to normal climate variability – a position taken by US President Donald Trump.

“What’s happening is persistent, not a fluke due to some weather phenomenon. We know that the long-term trends are being driven by the increasing levels of greenhouse gases in the atmosphere,” he said.

“Since the 1980s each decade has been warmer than the previous one,” the UN agency said, warning “this trend is expected to continue”.

The United Nations said last year that man-made greenhouse gas emissions needed to tumble 7.6 percent each year to 2030 in order to limit temperature rises to 1.5C – the more ambitious cap nations signed up to in the landmark Paris climate deal.

Current pledges to cut emissions put Earth on a path of several degrees warming by the end of the century.

Taalas on Wednesday said since modern records began in 1850, the average global temperature had risen by about 1.1 degrees Celsius, and warned of significant warming in the future.

“On the current path of carbon dioxide emissions, we are heading towards a temperature increase of 3-5 degrees Celsius by the end of the century,” he warned.

WMO also highlighted a new study published this week in Advances in Atmospheric Sciences with data showing that ocean heat content was at a record high in 2019. Since more than 90 percent of excess heat is stored within the world’s oceans, heat content is a good way to quantify the rate of global warming.

“It is no surprise that 2019 was the second hottest year on record – nature has been persistently reminding us that we have to pick up the pace,” said Manuel Pulgar-Vidal, leader of WWF’s global climate and energy practice, calling for dramatic measures to halt the warming trend.

“If we look at all the impacts around the world that are now occurring as a result of this warming, it is obvious that we are not succeeding in preventing dangerous anthropogenic interference with the climate system,” said Bob Ward of the Grantham Research Institute on Climate Change and the Environment at the London School of Economics and Political Science.