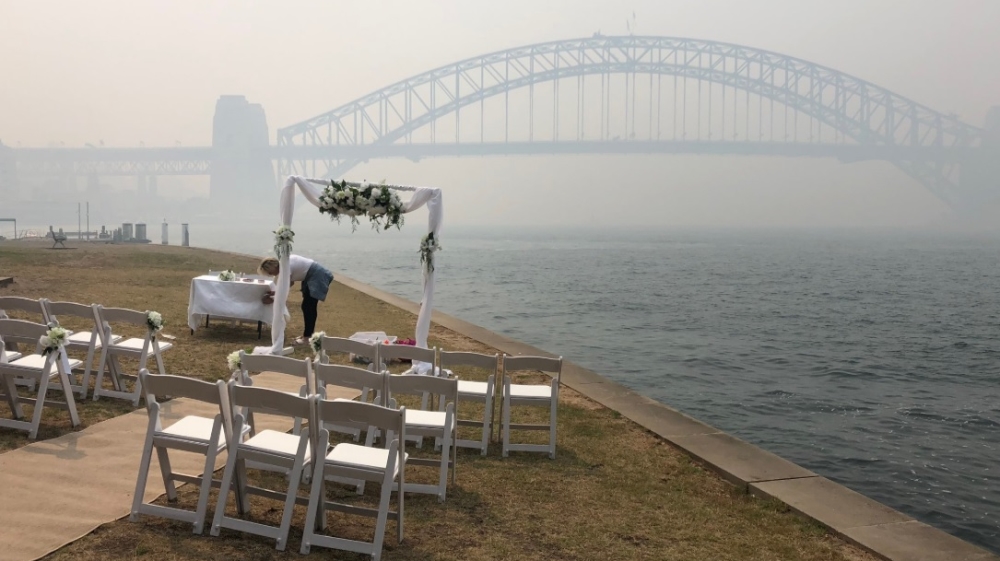 Rather late, I am watching the first series of The Crown, the Netflix series about the British queen’s reign and the prime ministers who have answered to her. In episode four – set in 1952 – a dense, toxic smog descends on London. Winston Churchill initially dismisses it.

“It is weather!” he booms to a young Queen Elizabeth. “It will pass!”

To some extent, the smog of 1952 – which killed more than 4,000 – was caused by weather, an “act of God”. But naturally, cold December air trapped human fumes.

Inner-city power stations burned coal close to people’s homes. Without those, there would have been no smog for the cold air to trap.

In The Crown, and stretching the truth a little, Churchill wakes up to the gravity of the situation only when his secretary is killed by a bus which – through the smog – she did not see. Environmental legislation and a Clean Air Act stopped such a devastating smog from ever hitting London again.

For two weeks, Australia’s biggest city has been shrouded in smoke.

On Tuesday it was the thickest and most putrid yet.

That was bad luck for Antonio and Paula Gove who married at lunchtime. Outdoors. They had chosen to say their vows in front of what is normally the most iconic view in Sydney. But both the Harbour Bridge and the Opera House were completely lost in the stinking fog.

Antonio and Paula’s wedding day – in front of the most iconic backdrop in #sydneysmoke pic.twitter.com/jRwm32EqmA

Earlier, I had seen a man in a gas mask on my ferry across the harbour; a woman in a face-mask was buying a train ticket at Circular Quay.

All across the city people are coughing and rubbing red eyes. Smoke alarms are being triggered, sending fire engines racing around the city to false alarms. And everywhere, people – online and in the murky streets – are asking why politicians seem so unconcerned.

And it is that which reminds me of Churchill in the early part of that episode of The Crown. Will they suddenly wake up to the seriousness of this? Will they do anything to stop it happening again?

Years of drought have left shrubs and trees bone-dry. High temperatures and strong winds make the flames near unstoppable and the wind direction means Sydney is suffering the consequences.

But, are the fires, and the drought that has led to them, exacerbated by climate change? If they are, says Morrison, there is nothing Australia could have done, or could yet do, to lessen that effect.

Excluding its exports of fossil fuels to be burned in other countries, Australia’s emissions of carbon dioxide are less than 2 percent of the global total.

Cutting them faster than the government is prepared to do would make little difference anyway, the prime minister says, so why try?

The answer, some say, is all about signalling. If Australia, a rich country experiencing ever-more extreme weather, is prepared to do little to tackle climate change, why should poorer, less affected countries do more?

In percentage terms, Australia’s troops made up little of the overall fighting force in either world war, in Iraq or in Afghanistan. But Australian politicians thought it important to show commitment – to give allies support and show, unequivocally, which side the country was on.

Why, say some, can today’s politicians not be as clear on climate change?