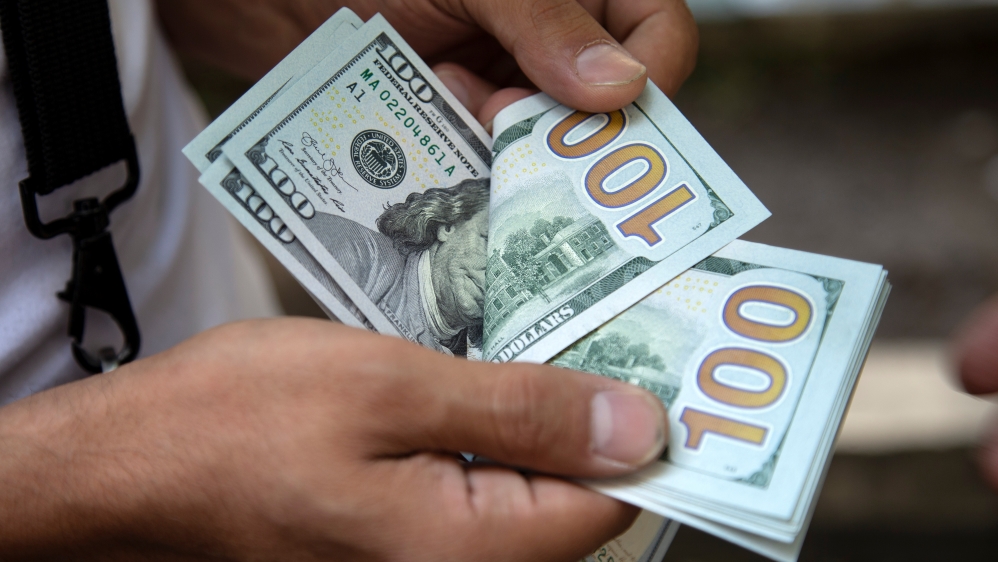 For someone who claimed he wanted to “freeze” the governmental budget of the United States and “get rid of” US debt, President Donald Trump shows no signs of reigning in his spending habits.

For 2019, Trump’s budget added more than one trillion dollars of debt, pushing the total amount of debt over $20 trillion, roughly the same size as the GDP of the US.

But to most economists, these numbers are irrelevant. The US is still the economic engine of the world and still in full control over the flow of money worldwide.

The lack of concern for the national debt is on display this political season, where neither party has focused much energy on government spending during the election campaigns.

But what about the warning signs coming from other economists who see a different reality: less purchasing power for people, lower standards of living, and rising poverty around the world?

How about the rising opposition to the “Western liberal order” of the past 70 years in Western liberal countries? And if Washington continues to use sanctions against countries as a weapon, won’t they try to create new financial systems to get around the restrictions?

Join Steve Clemons and his panel of experts in this conversation on the sustainability of today’s US-dominated financial system.

Guests:
Edward Luce – US national editor for the Financial Times

Sandra Navidi – Author of Superhubs: How the Financial Elite and their Networks Rule Our World