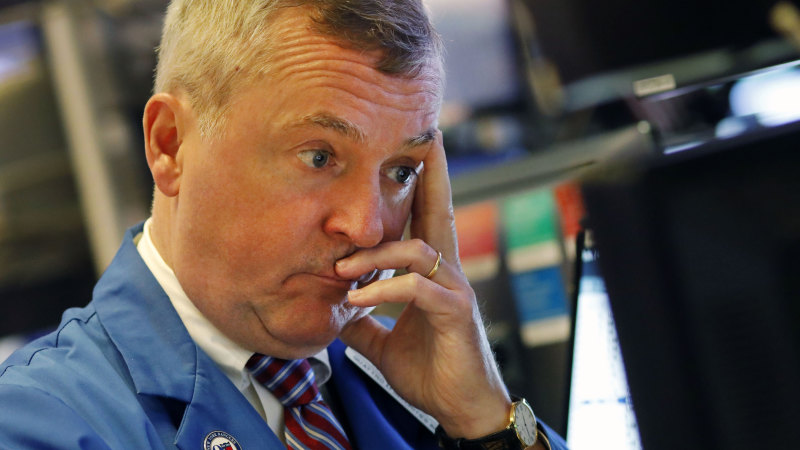 Westpac has exceeded its capital raise target by $270 million despite more than 3000 retail investors dropping out following allegations the bank failed to properly vet 23 million transactions, some of which were linked to child exploitation in the Philippines.

Westpac was aiming to raise $500 million from retail investors as part of a $2.5 billion raise. Retail investors could apply for up to $30,000 of shares at a price determined by the weighted average price over a five trading day period, under the bank’s Share Purchase Plan (SPP).

The share price for retail investors ended at $24.20 and the bank had applications from 40,900 shareholders who raised a total of $770 million.

Westpac launched a capital raising in early November to strengthen its balance sheet. The raising was split between a $2 billion institutional placement and $500 million from smaller investors.

If you think Scott Morrison’s been busy doing not very much since the election in May, you are much mistaken. In truth he’s been very busy doing stuff of not much interest to you. But sometimes it pays to take an interest in things that don’t seem of interest.

For instance, I wouldn’t expect you to have taken much interest in the reshuffle of government departments he announced on Friday. But I’ve been reading up on it and been amazed – or appalled – by what I’ve learnt.

It’s said to be the most dramatic overhaul of the federal public service since 1987, cutting the number of departments from 18 to 14 while creating four new mega-departments and removing five departmental secretaries, three of them women.

Morrison said it was not a cost-saving measure, but had been done to “better align and bring together functions within the public service so they can all do their jobs more effectively and help more Australians”.

You can read the full opinion piece from Ross here.

Mario Draghi took over as head of the European Central Bank eight years ago amid market speculation that the euro currency union might break up. Christine Lagarde succeeds him with more breathing room – but facing serious challenges from a weak economy, policy differences among her own officials, and questions about how much more central banks can do to help.

Analysts do not expect Lagarde to announce any changes in the bank’s interest rates and bond-purchase stimulus program when she holds her first rate-setting meeting and news conference on Thursday. The bank enacted a stimulus package in September to nudge the economy along in the face of headwinds like the US-China trade conflict and Britain’s departure from the European Union.

It’s the first chance to hear how Lagarde communicates with markets and the public, a chief task for the head of an institution that affects the lives of 342 million people in the 19 countries that use the euro. That is not an easy task; the bank’s policy to keep one of its key interest rates below zero has come under criticism from Germany news media as penalising savers, while any imprecise remark from Lagarde can set off big market movements.

SPI futures closed up 2 points at 6719 earlier this morning.

Markets continue to tread water as investors wait for news about US-China trade talks. Signs of heightened fear in the market is emerging with volatility creeping higher since the beginning of the week.

Several key events lie ahead today. US CPI data is released and is expected to show steady inflation. The final meeting of the year of the US Federal Reserve takes place and it’s expected to deliver a “hold” decision. Locally, The Westpac-MI consumer sentiment survey for December is the key release following yesterday’s soft business confidence numbers.

There were trade headlines released overnight but they had little impact on markets. The rationale is simple enough: why trade the headline when in a few days’ time you can trade the real thing? The news on Tuesday was a touch conflicting, indicative of both the US and China trying to manipulate talks through the media.

From China’s side, reports flowed that Chinese negotiators see tariff hikes scheduled for December 15 being delayed. From the US side, these reports were quashed by Trump trade-advisor Larry Kudlow who suggested there remains no definitive decision on whether tariff hikes will go ahead or not.