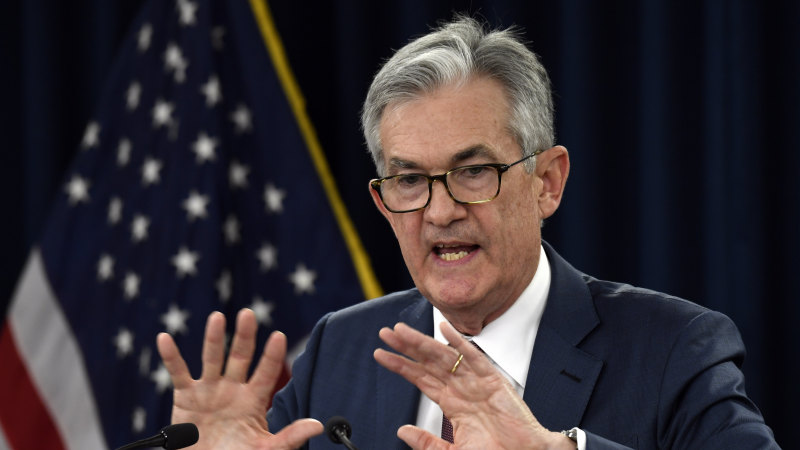 The price action across markets remains relatively subdued due to ongoing uncertainty over US-China trade talks. However, several issues have captured market attention in the past 24 hours. The British pound was volatile yesterday after the latest YouGov election poll. Oil prices fell, following the release of US Crude Inventories data. The world has a new biggest company with Saudi Aramco’s IPO delivering a massive valuation. And the US Federal Reserve met and kept interest rates on hold, as expected. Focus now shifts to the ECB meeting in the day ahead.

On Wall Street, the main stock indexes ended modestly higher on Wednesday. The Dow Jones Industrial Average was up 0.11 per cent, the S&P 500 was up 0.29 per cent and the tech-heavy Nasdaq Composite was up 0.44 per cent.

The Australian dollar rose against against the US dollar on Thursday morning, hitting a one-month high. The Aussie is now buying 68.81 US cents, up from 68.18 US cents on Wednesday.