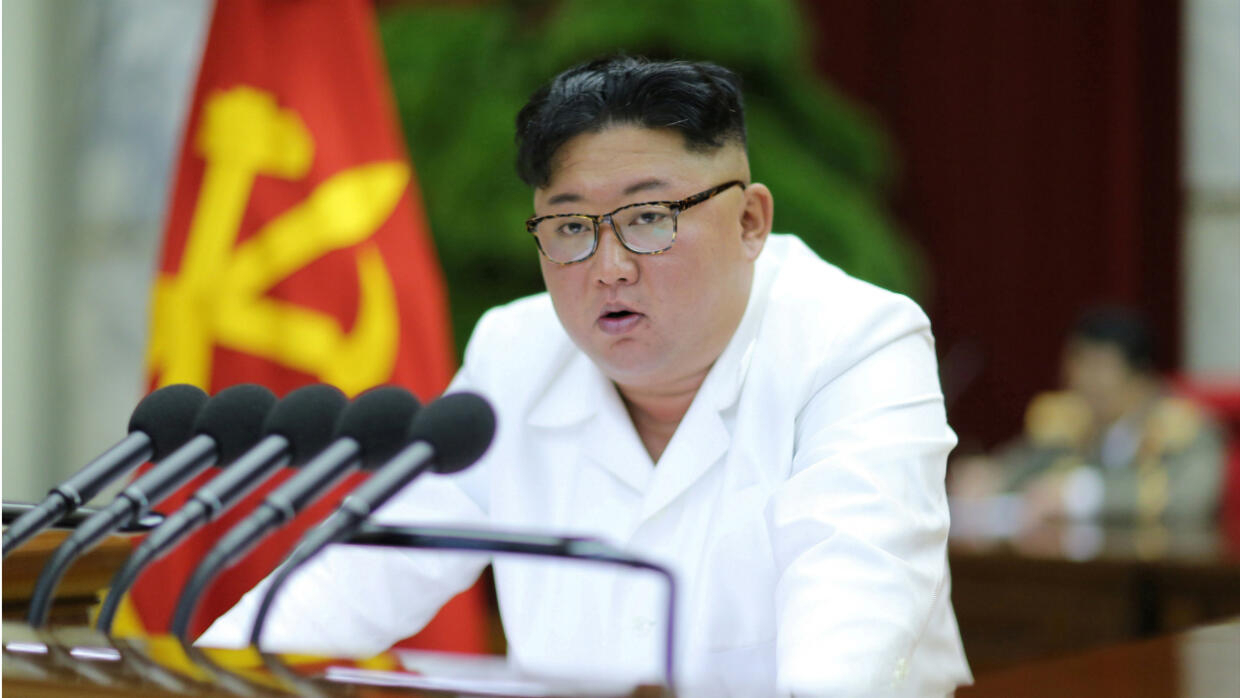 The plenary session, which opened on Saturday, follows widespread speculation that Pyongyang is preparing to test an intercontinental ballistic missile — as a threatened “Christmas gift” for Washington.

The ruling Workers’ Party of Korea will also “discuss important matters arising… in the building of the state and national defence”, KCNA added.

Talks on denuclearising the Korean peninsula have been largely deadlocked since the second summit between Kim and US President Donald Trump collapsed in Hanoi at the start of this year.

The opening of the plenary comes a week after Kim held a meeting of top defence officials and discussed boosting military capabilities, and ahead of the leader’s New Year speech on January 1, a key political set-piece in the isolated country.

Pyongyang has carried out a series of static tests at its Sohae rocket facility this month, after a number of weapons launches in recent weeks — some of them described as ballistic missiles by Japan and others.

North Korea is under heavy US and United Nations sanctions over its nuclear programme, but it has been frustrated at the lack of relief after it declared a moratorium on nuclear and intercontinental ballistic missile (ICBM) tests.

The ongoing meeting could have Pyongyang announce “major policy shift” from its previous approach with the US, said Hong Min, a senior researcher at the South’s state-run Korea Institute for National Unification.

Earlier this month, North Korean media published pictures of Kim riding a white horse on a sacred mountain, imagery that experts said was heavy with symbolism and may indicate a policy announcement.

“We’ll find out what the surprise is and we’ll deal with it very successfully,” Trump said.

“Everybody’s got surprises for me, but let’s see what happens. I handle them as they come along.”

But Trump’s former national security advisor John Bolton — a longtime hawk on North Korea — has sharply criticised the president’s handling of the issue, and claimed that Pyongyang poses an “imminent” threat.

The US president has invested a huge amount of political capital in his attempt to persuade Kim to end North Korea’s isolation and give up its nuclear weapons.

There has been little progress, however, after three face-to-face meetings and numerous letter exchanges.