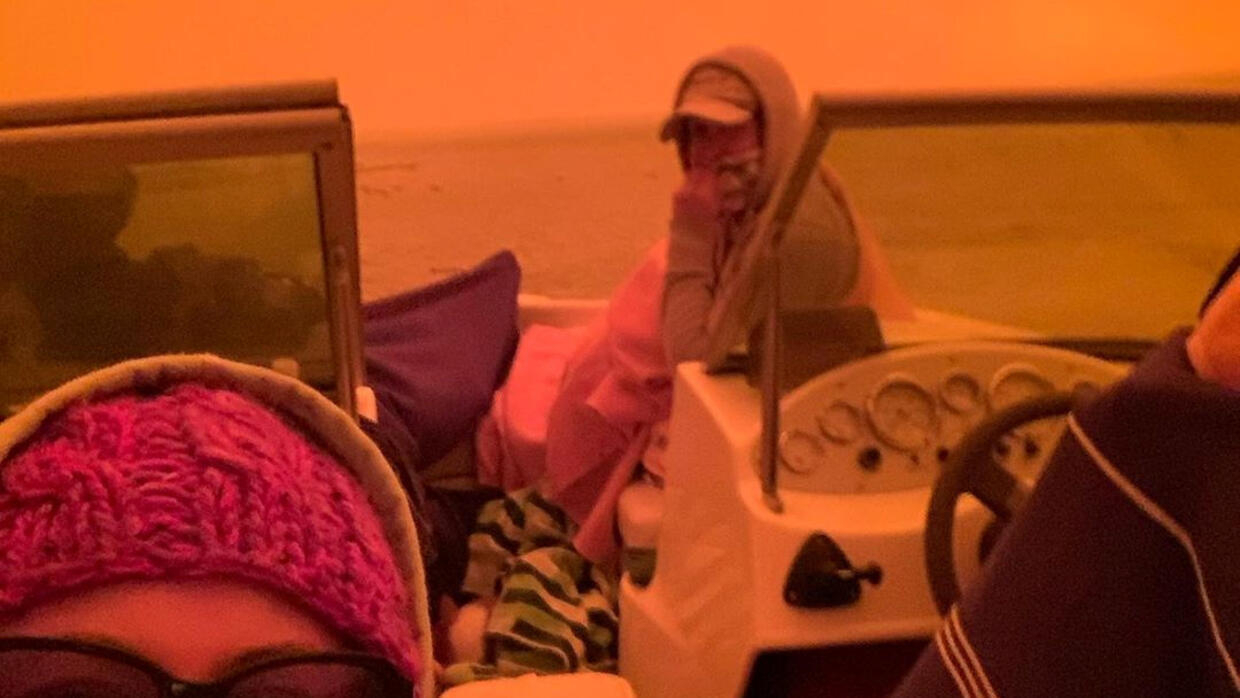 Thousands of tourists have been given less than 48 hours to evacuate fire-ravaged coastal communities as Australia braces for a heatwave Saturday expected to fan deadly bushfires.

Catastrophic blazes ripped through swathes of the continent’s south-east on New Year’s Eve, killing at least eight people and stranding holidaymakers as seaside towns were ringed by flames.

Visitors are being warned to leave before Saturday, which is forecast to bring gusting winds and temperatures soaring above 40 degrees Celsius (104 degrees Fahrenheit).