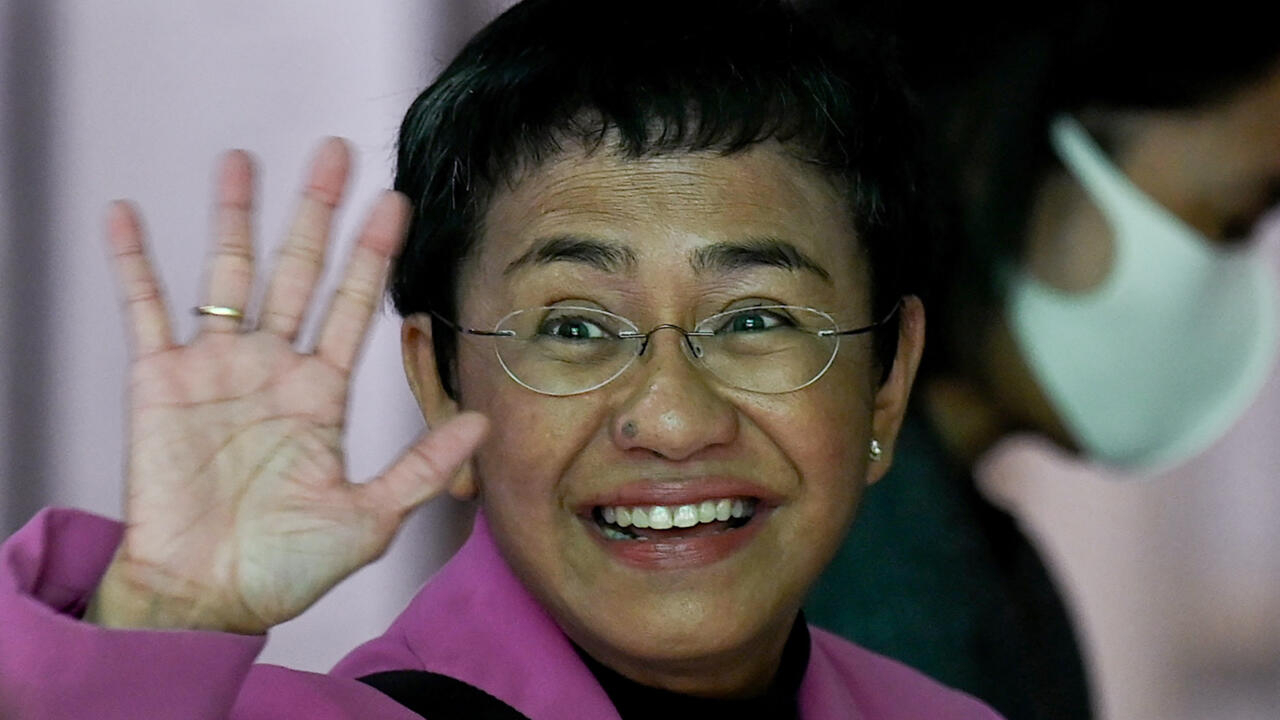 Philippine Nobel laureate Maria Ressa and her news site Rappler were acquitted by a court of tax evasion charges on Wednesday, a judge said, handing Ressa a victory in a case the veteran journalist has described as part of a pattern of harassment.

Ressa, who was awarded the Nobel Peace Prize alongside a Russian journalist in 2021, is head of Rappler, which earned a reputation for its in-depth reporting and tough scrutiny of former president Rodrigo Duterte and his deadly war on drugs.

“This acquittal is not just for Rappler it is for every Filipino who has ever been unjustly accused,” Ressa said after the verdict, describing it as a win for justice and the truth.

“These charges… were politically motivated… A brazen abuse of power,” she said.

The tax evasion case stemmed from accusations by the state revenue agency that Rappler had omitted from its tax returns the proceeds of a 2015 sale of depositary receipts to foreign investors, which later became the securities regulator’s basis to revoke its licence.

The Philippine’s justice department said it respected the decision of the court.

Ressa, 59 is currently on bail as she appeals a six-year prison sentence handed down in 2020 for a libel conviction.

She has been fighting a string of government lawsuits that have stoked international concern about media harassment in the Philippines, one of Asia’s most dangerous places for journalists.

The Philippines ranked 147 out of 180 countries in the 2022 World Press Freedom Index, and the Committee to Protect Journalists ranks the Philippines seventh in the world in its 2021 impunity index, which tracks deaths of media members whose killers go free.