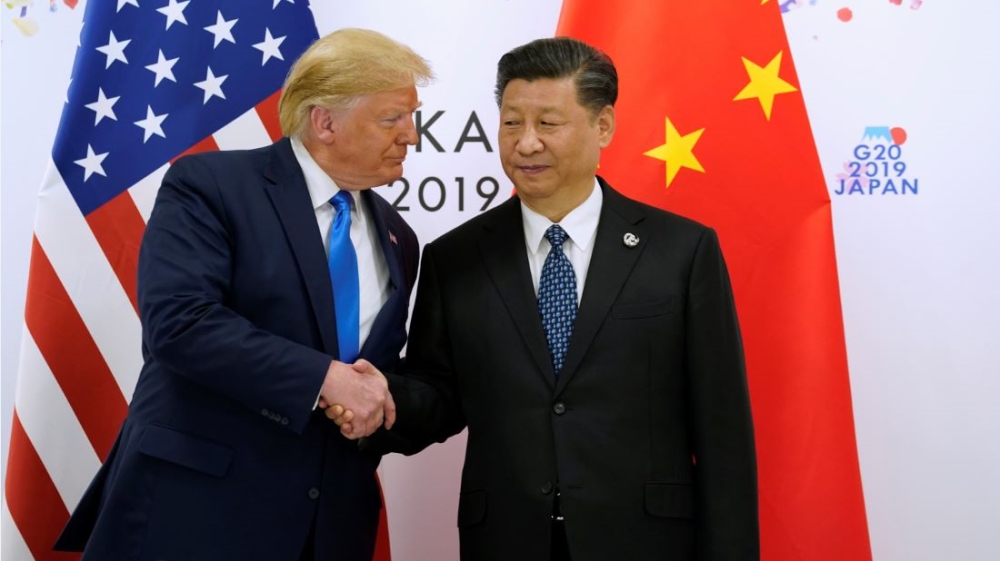 In this episode of Counting the Cost, we look back at the year 2019: people from Latin America to the Middle East took to the street to protest the unequal spread of wealth and demand that governments end austerity; a trade war between the United States and China has put the breaks on global growth and is reshaping globalisation.

But the biggest story of the year 2019 has to be climate change and the lack of will to do anything about it.

Climate crisis: With the exception of the European Union, there is very little effort to reduce emissions. The cost of our inaction has been put at $2bn a day. The United Nations says that $48 trillion needs to be spent by 2050 to avoid catastrophe to humanity; that means putting survival before short term profits.

Teresa Bo reports from Brazil on the threat of deforestation, the Amazon crisis and President Jair Bolsonaro’s environmental policies.

Raheela Mahomed reports from East Kalimantan, Indonesia, on the environmental cost of moving the capital from sinking Jakarta to Borneo.

Lucia Newman reports from Santiago on the continuing protests in Chile and how the economic and social crisis has spiralled into a political one.

US-China trade war: The idea of globalisation has come under attack – from President Donald Trump’s “Make America Great Again” to Prime Minister Narendra Modi’s “Make in India”, while the trade war between the US and China has taken a few points off global growth. The biggest losers have been exporting nations like Germany and Japan.

Scott Heidler looks at some of the benefits from Bangkok. And Tanvir Chowdhury reports from Tongi, Bangladesh on the rise of steel prices thanks to the US trade war.

Healthcare in the US: Who should be responsible for providing healthcare? The state or for-profit organisations?

Shihab Rattansi reports from the US on how the health insurance industry is failing patients.