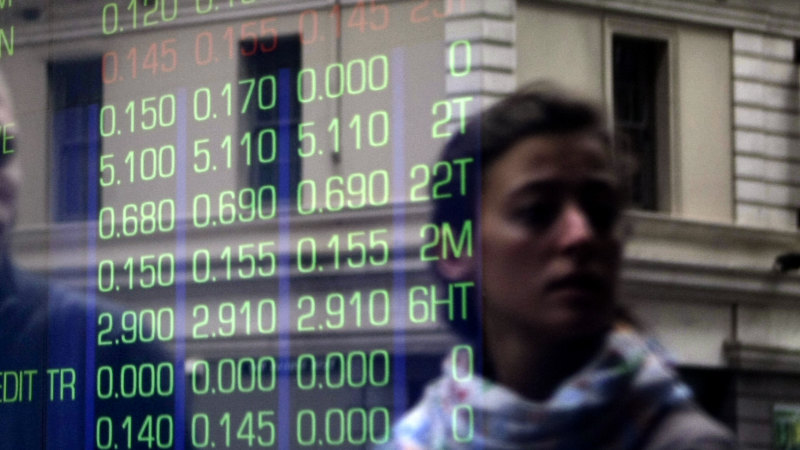 Trading in Kangaroo Island Plantation Timbers (KIPT) will be suspended until the end of the month while it assesses the damage from bushfires, which have burnt a third of the island.

KIPT told the ASX is needs time to assess the damage, including opportunities to sell fire-affected timber, work out a future business strategy, and assess the carrying value of land and timber assets. The company says it also needs time to help the rest of the island community and ”make progress towards a favourable conclusion of the development assessment process for the Kangaroo Island Seaport, which remains critical to the Company’s medium and long term future”.

Tensions in the Middle East was the major macroeconomic story yesterday. Nerves were rattled on Friday after the US announced that it had killed top Iranian General Qasem Soleimani, and sparked concerns of an outright conflict in the Middle East. Asian and European stock markets generally underperformed yesterday as a result of the news, which occurred on Friday after the region’s markets had closed. Its impacts appear to be exhausted now, however, with Wall Street stock indices trading largely flat overnight.

Oil prices have rallied nearly 7 per cent since Friday, as traders price into the market the possibility of supply and production disruptions in the Middle East.

Gold has proven to be the asset of preference for traders, and that saw the yellow metal briefly touch a 7 year high yesterday. The moved was helped along by a drop in sovereign bond yields, courtesy too of a heightened desire for safety.

Economic data was dominated by a spate of global services PMI figures in the past 24 hours. The numbers, particularly those out of Europe and the US, printed generally better than expected, and eased some of the fears about the general state of global growth, elicited by last week’s series of underwhelming manufacturing PMI figures. The data docket remains relatively light still for the rest of the week, with the big focus on US Non-Farm Payrolls data on Friday.